Seventh Summit of the Three Seas Initiative, in Riga
98

On 20-21 June, the 7th Summit of the Three Seas Initiative (TSI) was held in Riga, attended by representatives of all countries involved in this format. They focused on actions to increase the effectiveness of the TSI and the competitiveness of the region, but also discussed security issues and a commitment to Ukraine, which has been granted participating partner status in the initiative. The importance of TSI cooperation with the U.S. and Germany is also growing. During the summit, the Polish-Latvian Chamber of Commerce was unveiled. 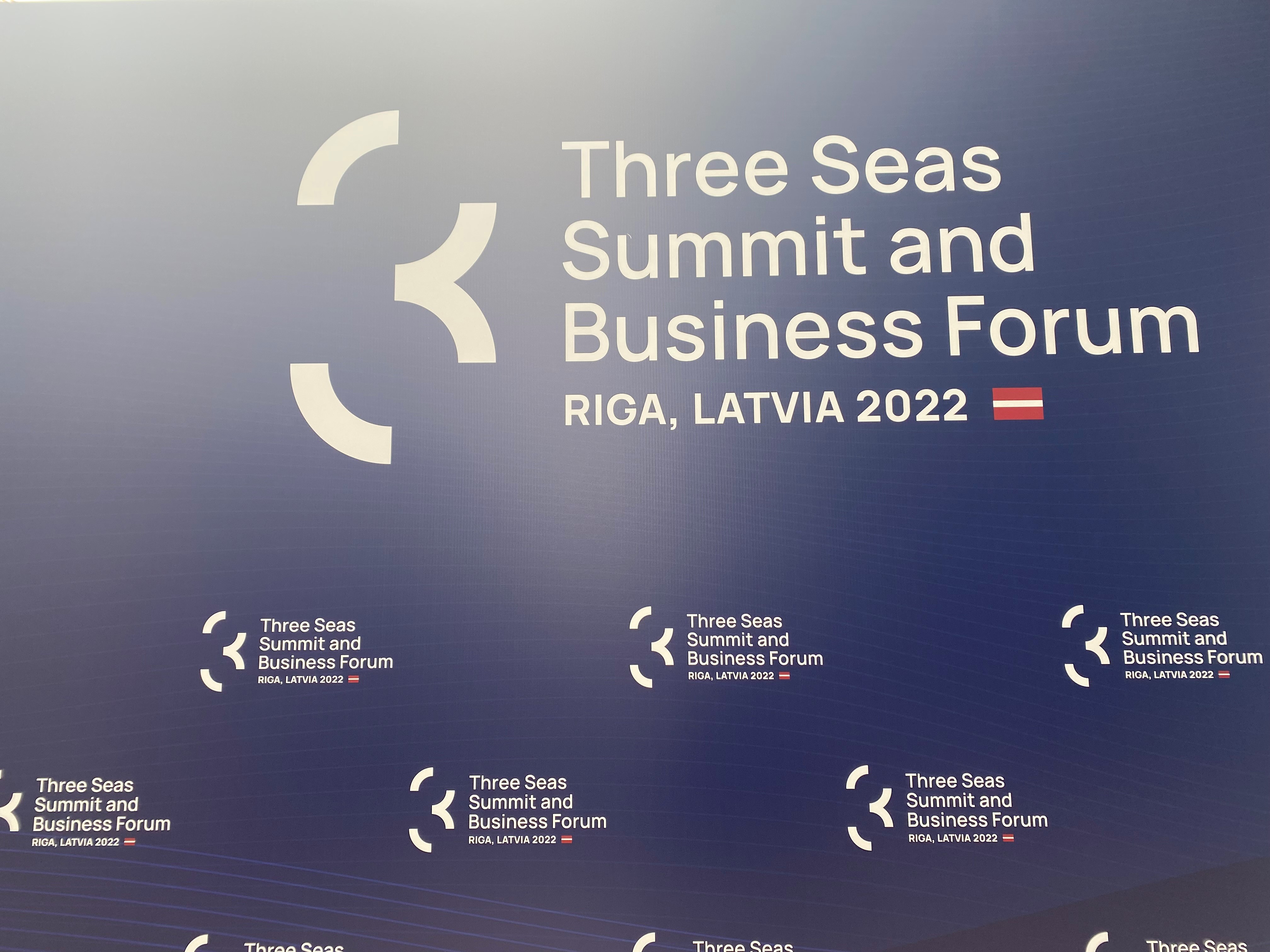 What were the main topics of the Riga TSI Summit?

The Riga summit was an attempt to respond to the crisis resulting from the Russian aggression against Ukraine. The participants jointly condemned Russia’s actions and declared their support for Ukraine. President Volodymyr Zelensky appealed for continued cooperation in a virtual speech. TSI countries reaffirmed their support for Ukraine’s ambition for EU membership and granted Ukraine the unprecedented status of a TSU participating partner. This will enable it to participate in infrastructure, logistics, and energy projects, among others, and support the reconstruction of the country after the war. The TSI countries also supported the tightening of cooperation with the Balkans as they continue their accession to the EU. They also supported the membership applications of Moldova and Georgia. Due to the growing threat from Russia, the TSI members included discussions of security issues, especially in the areas of energy, infrastructure, and digitisation. Next year’s summit will be held in Romania, the second one it will host.

What has been the impact on TSI security cooperation after Russia’s aggression against Ukraine?

The Russian full-scale invasion of Ukraine has not only prompted TSI to strengthen mutual cooperation but also led to an increase in efforts in the region towards improving security, especially in energy matters. The focus is transmission infrastructure and the development of the LNG sector. Recently completed projects, such as the GIPL gas pipeline connecting Poland and Lithuania, along with the LNG terminal on the Croatian island of Krk, will play an important role going forward. The war in Ukraine has forced the countries of the region to carry out the energy transformation even more rapidly with greater use of renewable sources (pushing the development of ecological hydrogen, wind farms, and solar installations). In Riga, EU Commissioner for Energy Kadri Simson declared EU support for Member States implementing strategic projects.

What distinguishes the Latvian approach to the TSI?

Latvia was the second Baltic State after Estonia to host a TSI summit. For the first time since the pandemic, it was held mainly in person, but with the possibility of online participation. The President of Latvia Egils Levits pointed to the need to increase the effectiveness of TSI. Latvia’s limited capital opportunities require it to increase its business attractiveness to attract foreign companies. Hence, the Latvian support for the development of chambers of commerce, which met during the accompanying Business Forum. Using the occasion of the TSI summit, the Polish-Latvian Chamber of Commerce was unveiled, which will promote investments in energy projects in the Baltic Sea.

To what extent can TSI states count on greater involvement of external partners?

The TSI has become more open to cooperation with other states, with a declaration made in Riga to develop cooperation with partner states, particularly with the United States, which has observer status. In confirming its commitment to this initiative, the U.S. announced the implementation of the 2020 declaration on participation in the Three Seas Fund. This year, the American development institution DFC confirmed its contribution of up to €280 million, which would bring the Fund’s capital to more than €1.2 billion. The role of Germany in the initiative also will be more significant, as the TSI region is becoming more important to it in securing energy supplies not from Russia. The summit included business representatives from the UK, Japan, and Sweden—countries that can support investments in innovation and the development of new technologies or nuclear energy. These industries were strongly represented at the Business Forum. 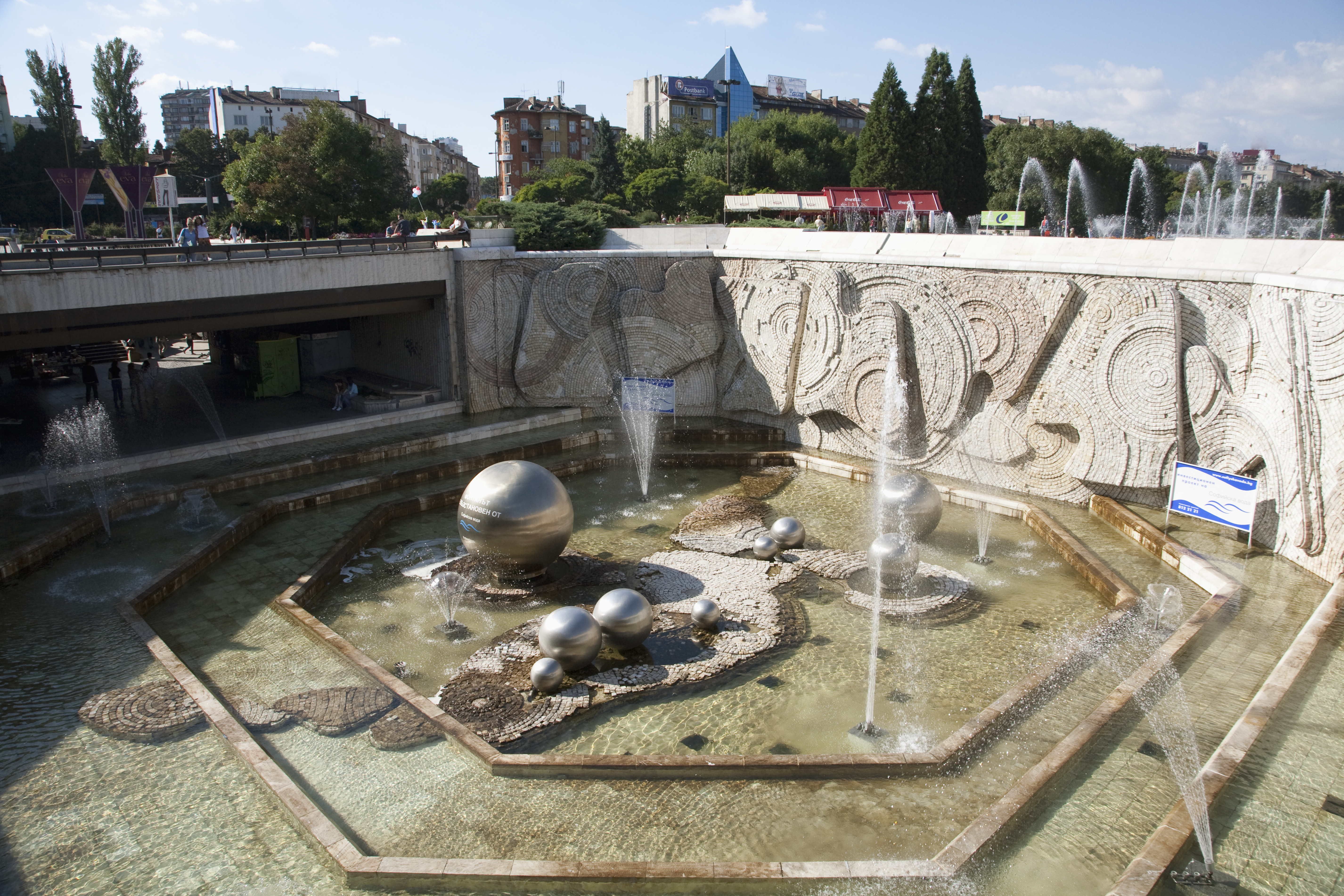 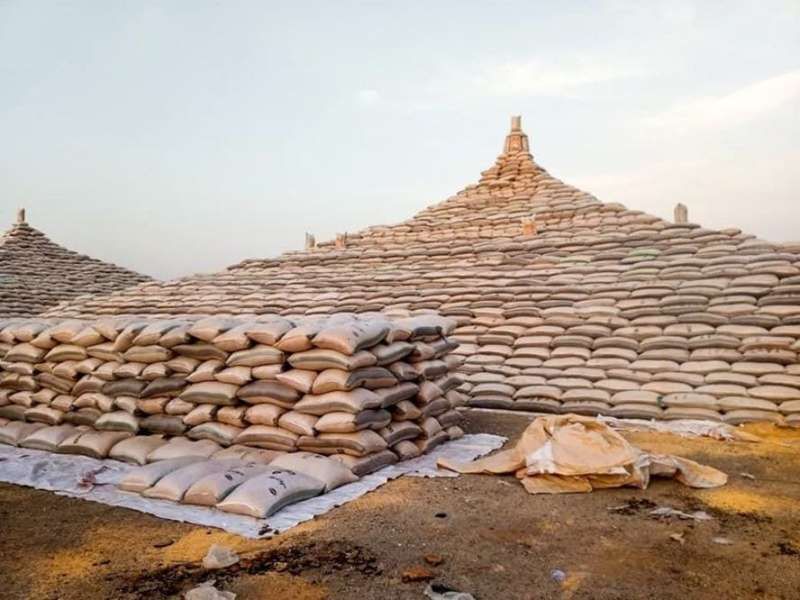