Home Page Russian Society on Their Country's Invasion of Ukraine

Russian Society on Their Country's Invasion of Ukraine

The Russian public is little aware of the scale of their country’s aggression against Ukraine. Only relatively small demonstrations and expressions of support for Ukraine by Russian citizens have taken place in the country. Russians have mostly supported the government’s recognition of the independence of the self-proclaimed “republics” in Donbas and accuse NATO of causing the conflict. The support of the business and power elite for Putin depends on the victory of Russian troops in Ukraine.

How are Russian citizens reacting?

In about 60 Russian cities, but mainly in Moscow and St Petersburg, there have been a few protests against Russia’s attack on Ukraine. The reason for the relatively low level of public opposition is government propaganda, which portrays the Russian attack as a defence of Donbas residents against a “criminal regime” in Kyiv. This is confirmed in a survey by the Levada Center that found 60% of Russians agree with the statement that the U.S. and NATO escalated the conflict in eastern Ukraine (data from February 2022). Russians who protest typically obtain information from other, independent sources and organise one-person demonstrations, which are the only legal form of public protest expression. Russians have also signed a petition against the war on the internet (around 900,000 signatures), which is a safer form of opposition. About 100 journalists and celebrities have joined the overall protest. Even well-known and powerful oligarchs such as Oleg Deripaska have spoken out against the war.

How have the authorities responded to the public protests?

The authorities are dispersing public expressions against the Russian assault on Ukraine. Around 5,000 people have been detained in four days. Even the technically legal one-person pickets are quickly removed from view by the police. People are rightly afraid that public speech will lead to repression. The Moscow Department of Culture says that any negative comments about the intervention in Ukraine will be considered “treason” and the authorities are introducing wartime censorship. At the request of the Prosecutor General’s Office, the media regulator Roskomnadzor has ordered publishers to remove the phrases “intervention” and “war” from materials describing the situation in Ukraine under threat of fine or removal of their content. In addition, media were obliged to report on the situation in Ukraine only on the basis of official sources. The Russians who take to the streets are mainly internet users, which is why the authorities have started to block Facebook and Twitter.

What is the mood of business?

Businesses in Russia are more anxious as Western sanctions are getting tougher. Freezing the Russian central bank’s ability to use reserves in euros and dollars will make it harder to bolster Russian companies. Large energy companies such as Gazprom and Rostneft will make up for their losses through the higher raw material prices, but small and medium-sized Russian companies will experience financial problems and will not be able to count on state aid. As well, the government will want to pass on to businesses some of the costs of the introduced restrictions, as well as the social costs. At a meeting with oligarchs on 24 February, Putin pointed to the obligations of their businesses, including maintaining employment, so that the economic turbulence does not adversely affect the public’s mood in Russia.

Russia’s invasion of Ukraine will be the most important test of the viability of Putin’s system. Clearly fearing to undermine his decision to attack Ukraine, the members of Russia’s Security Council on 21 February gave Putin consent in public to recognise the independence of the self-proclaimed Donetsk and Luhansk “republics”. This is how he is attempting to spread the responsibility for the escalation of the conflict. The biggest political competition for him now comes from members of the Communist Party, some of whom oppose the war. As the operation drags on, Putin’s position may begin to weaken. In order to maintain the loyalty of those around him, Putin will seek to end the operation as soon as possible. Fearing the rise in anti-war sentiment in Russian society, he will increase repression of protesters. 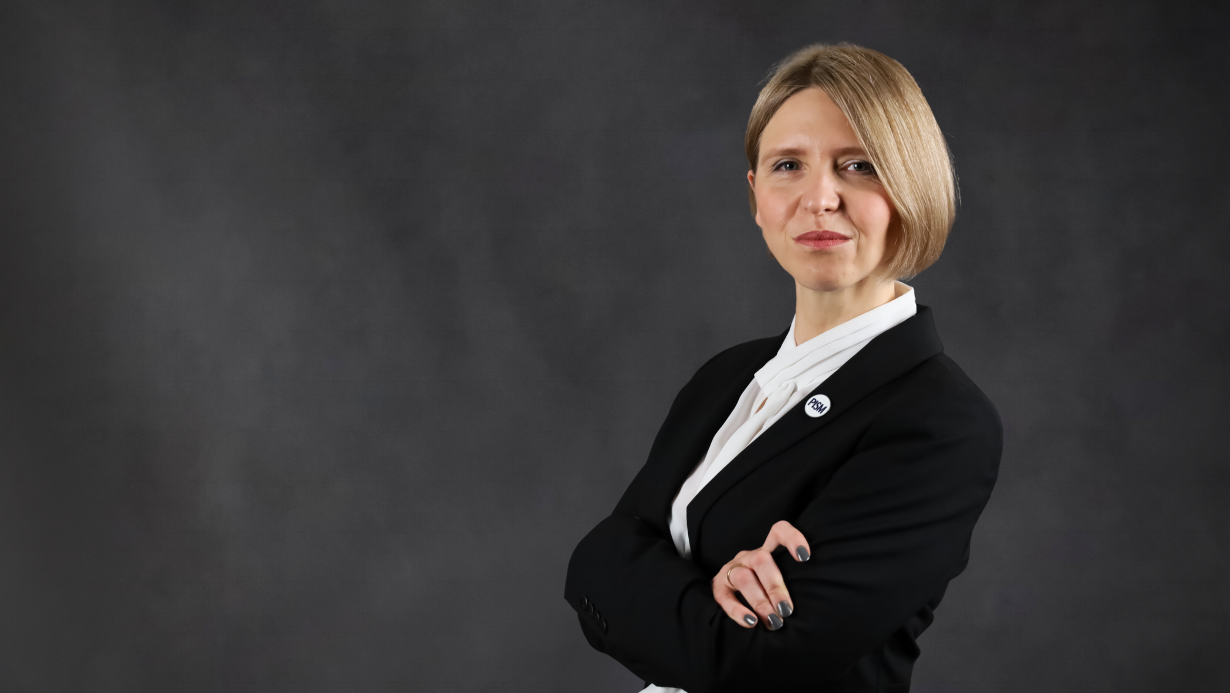