Turkey has condemned Russia’s aggression against Ukraine, calling it a gross violation of international law and a serious threat to world security. It also called for an end to the hostilities and expressed support for the territorial integrity of Ukraine. Turkey also suggested it might close the Black Sea straits to ships of the Russian Navy, which would be a clear political sign of support for Ukraine in the war with Russia. 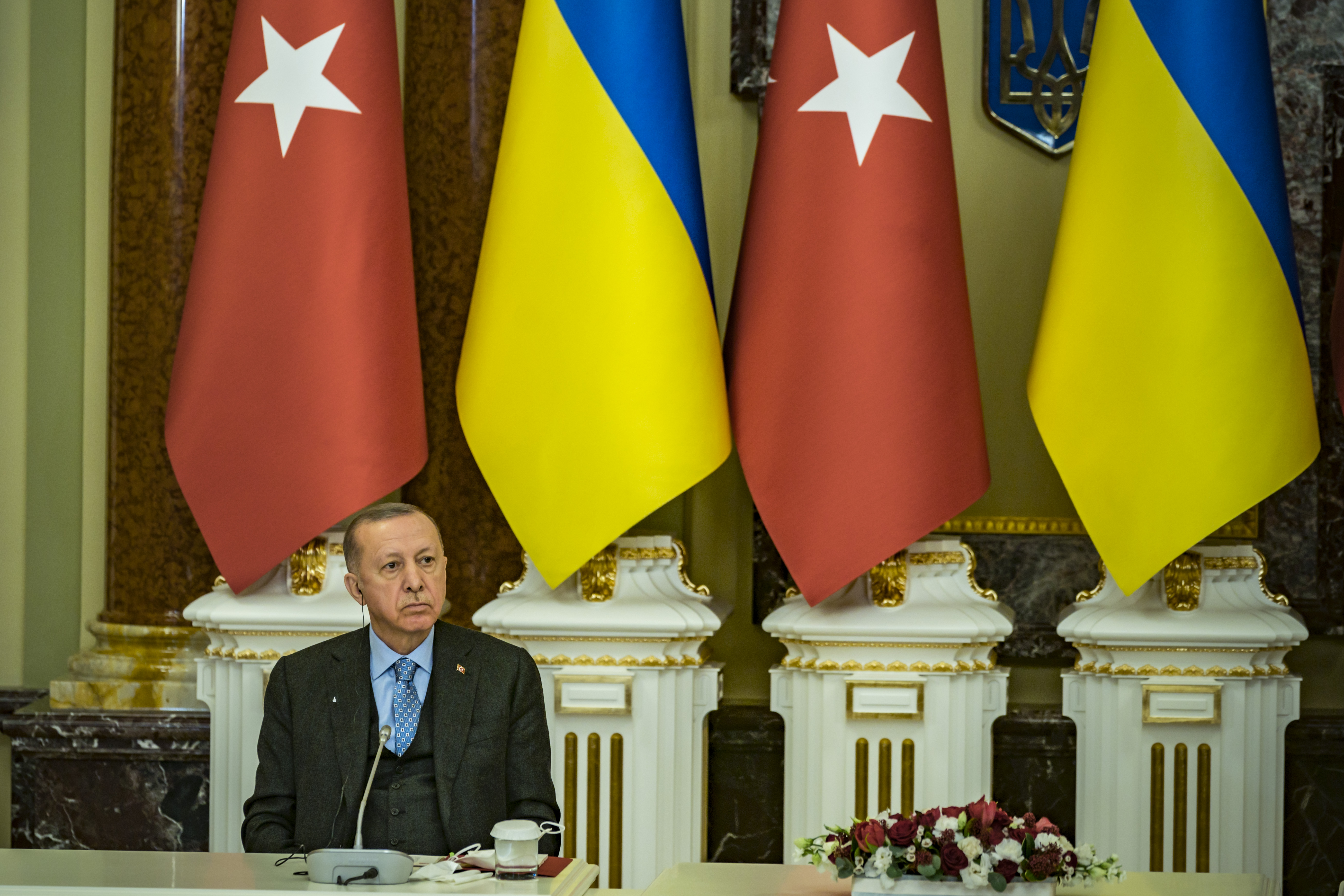 How has Turkey reacted to the Russian aggression against Ukraine?

The Turkish Ministry of Foreign Affairs condemned Russian President Vladimir Putin’s decision to recognise the so-called “People’s Republics” of Donetsk and Luhansk, stressing the need to preserve the territorial integrity of Ukraine. A similar, unequivocally pro-Ukraine position was presented with regard to the Russian invasion. Initially, Turkish President Recep Tayyip Erdoğan called on Ukraine and Russia to return to dialogue based on the Minsk agreements, pointing to Turkey’s close ties with both countries. This suggested that Turkey—despite the rhetorical support for Ukraine—intended to position itself as a neutral actor in the conflict so as not to antagonise Russia. However, in Erdoğan’s subsequent declarations, he explicitly called for decisive support for Ukraine by the EU and NATO.

What is influencing Turkey’s position?

Turkey has positive relations with both Russia and Ukraine. Relations with Russia have been particularly good since 2016, as evidenced by Turkey’s purchase of the Russian S‑400 system and cooperation in the energy sector. Relations with Ukraine developed rapidly after 2019, encompassing not only economic and political ties but also cooperation in the armaments sector, which is important for both countries. At first, Turkey perceived the conflict between Russia and Ukraine as unfavourable to its interests and indicated that it would not like to antagonise any of its partners. This position had to be revised after Russia’s invasion of Ukraine. The first reason was the possibility that Russia would gain even stronger dominance over the Black Sea basin, which Turkey perceives as a security threat. Second, Putin’s plans to forcibly change the Ukrainian government would bury the Turkish armaments cooperation projects with Ukraine. Third, Turkey was influenced—in line with its expectations—by the decisive action of its NATO allies.

Can Turkey close the Black Sea Straits to Russian warships, and what would it mean?

Ukraine has requested Turkey close the straits to Russian naval ships twice, once through its ambassador to Ankara (on 24 February, the day of the invasion) and during a conversation between presidents Volodymyr Zelensky and Erdoğan (on 26 February). The Turkish foreign minister suggested that the state would comply with this request.

The Montreux Convention, which regulates the status of the straits, allows Turkey to do so in two cases (where it is not a belligerent). Article 19 allows the straits to be closed to ships belonging to states at war. In turn, Article 21 gives Turkey the right to close the straits when it feels “threatened with imminent danger of war”. According to statements by Turkish officials, Turkey may close the straits under Art. 19, which would mean that the ships of the Russian Black Sea fleet could return to their bases, as opposed to Article 21, under which Turkey could stop ships that it perceives as a threat. Any decision to close the straits would, above all, be a clear political signal of support for Ukraine.

What does Turkey’s position mean for NATO?

Turkey's pro-Ukraine position shows that, despite the improvement in Turkish-Russian relations in recent years, it remains a reliable ally. In addition, the sharpening of the Turkish rhetoric since last week’s NATO summit in which it calls Russia’s aggression against Ukraine a war, which in turn allows the Turks to address the possibility of using Art. 19 of the Montreux Convention, may indicate that Turkey still perceives the North Atlantic Alliance as a pillar of its security.

These factors may, in future, constitute the foundation for an improvement in Turkish-U.S. relations and, as a result, a strengthening of NATO’s Southern Flank. The Alliance’s defensive potential was negatively affected by Turkey’s purchase of the Russian S-400 system, which was followed by the United States excluding Turkey from the F-35 fighter consortium over fears it could be compromised by the Russian system and refusal to sell the plane to its ally. 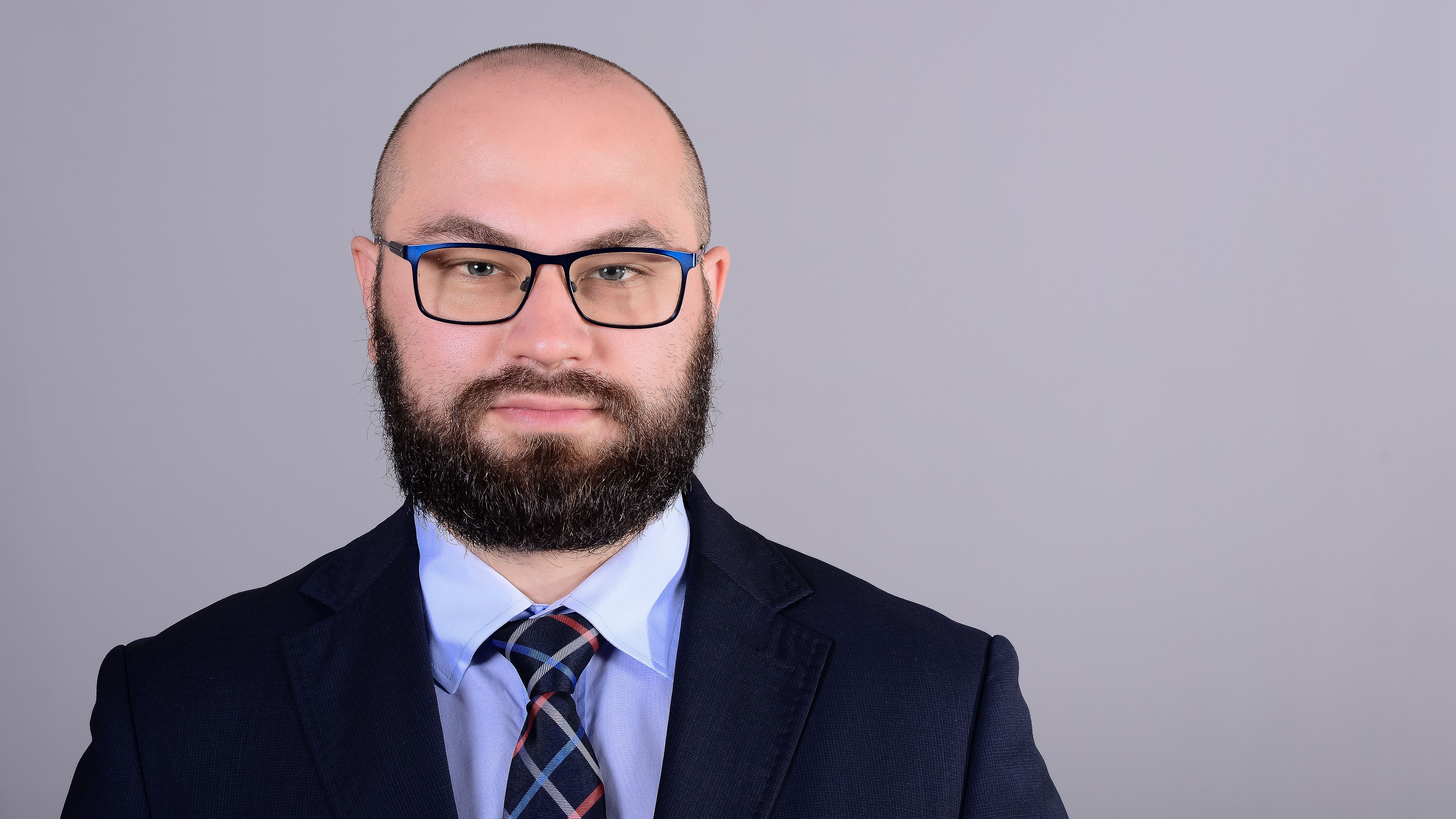