On 4 July, Russia’s Defence Minister Sergei Shoigu announced that Russian troops had taken full control of Luhansk Oblast, achieving one of Russia’s main initial goals of the military operation in Ukraine. In the near future, its forces will concentrate on capturing the entire Donetsk region and will continue shelling the Kharkiv and Odesa regions and conducting operations in the south of Ukraine. Given the difficult situation of the Ukrainian troops, it is necessary to maintain or even increase the amount and speed of deliveries of Western weapons, including artillery systems, along with training of crews and assistance in the treatment of the wounded. 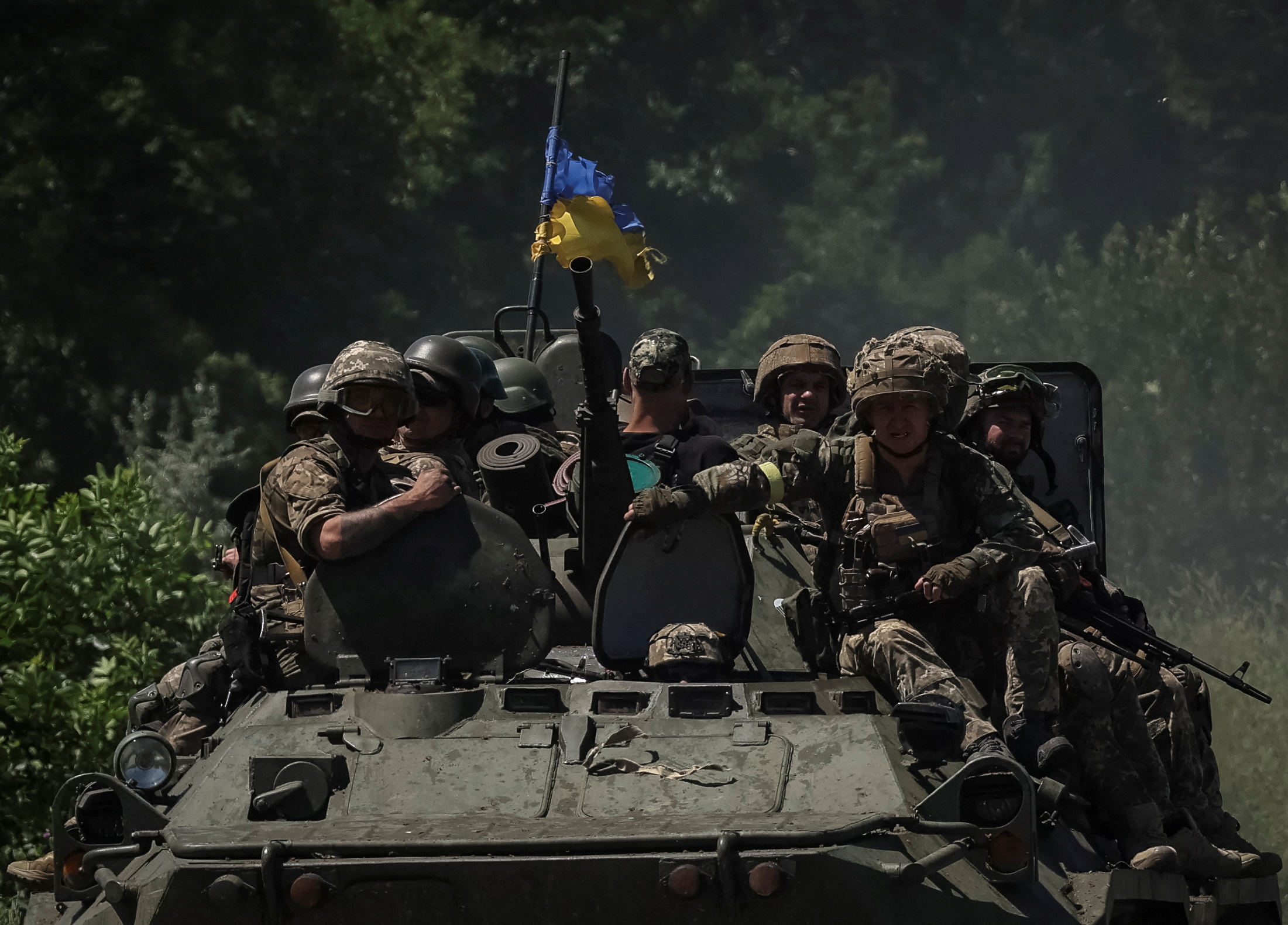 What is the situation in eastern Ukraine?

On 4 July, after fierce battles, the command of the Armed Forces of Ukraine decided to withdraw from Lysychansk, the largest town in Luhansk Oblast still under Ukrainian control. The main reason for this was the ongoing Russian offensive north and south of the city, which threatened to encircle the remaining Ukrainian forces. The command of the Ukrainian Armed Forces also wanted to avoid further losses and use the units fighting there to maintain and strengthen the front line west of Lysychansk. Despite regular shelling of the road from Bakhmut (controlled by Ukraine) to Lysychansk, officially the Ukrainian units managed to evacuate without losses. On the same day, Russia announced that it had taken control of Luhansk Oblast and will continue its efforts to occupy Donetsk Oblast, where some of the troops previously fighting in Luhansk Oblast had already been deployed. Russia will focus in the near future on capturing Sloviansk and then Kramatorsk. Moreover, Russian troops will continue to conduct regular shelling of the Kharkiv region (they control 20% of its territory) and Kharkiv city, and it cannot be ruled out that the Russians will try to capture the city once again if they manage to take control of Donetsk Oblast. Russia has gained an advantage over the Ukrainian defenders mainly due to the use of long-range artillery systems, which has caused significant losses on the Ukrainian side.

What is happening in the south of Ukraine?

In the south of the country, the Armed Forces of Ukraine are still conducting a counteroffensive towards Kherson. They managed to fire on the military airport at Chornobaivka, occupied by the Russians, and an ammunition depot in occupied Kherson. Moreover, resistance forces have become active in Kherson Oblast, with actions aimed at Russian soldiers and the occupation authorities. At the same time, the Russian occupation authorities announced that in the autumn they would organise a “referendum” on the annexation of Kherson Oblast to Russia and started a census. The activity of the Russian occupation authorities in the Donetsk and Zaporizhzhia oblasts is also increasing. The strengthening of the Russian forces in Zaporizhzhia Oblast is significant for control of the entire Donbas, as the nuclear power plant at Enerhodar is able to almost fully cover the region’s electricity demand. Military operations are also underway on the border between the Kherson and Mykolaiv oblasts. Russia is also firing on Odesa Oblast. What is more, Russian ships operating in the Black Sea regularly shell targets throughout Ukraine.

What are Russia’s likely next steps?

In the coming weeks, Russia probably will focus on capturing all of Donetsk Oblast, and in the longer term, other parts of the Zaporizhzhia and, most likely, Kharkiv oblasts. It will continue its operations in the south of Ukraine, especially on the border of the Kherson and Mykolaiv oblasts, and will conduct shelling of the Odesa Oblast. Its goal will be to secure the entire conquered area, rebuild infrastructure for military purposes, and maintain full control over the Sea of Azov, including the ports of Berdiansk and Mariupol.

After taking Donbas, Russia most likely will rotate its units, strengthen its occupation authorities, and conduct “referendums” to join the occupied regions of Ukraine to Russia. Pressure also will increase on the local population in the occupied territories, with one of the goals the displacement of those opposed to the Russian occupation. This, along with the continuation of military operations, will cause new waves of refugees, which in the Russian plan is meant to destabilise western Ukraine and bordering countries such as Poland, which has accepted the largest number of refugees so far.

What actions will Ukraine take?

Ukraine is trying to delay the actions of the Russians and stabilise the front lines. The Armed Forces of Ukraine will most likely organise actions aimed at the Russian occupation authorities on an increasing scale. However, they are limited by an insufficient number of well-trained special operations forces. Another attempt at a counteroffensive in the south of the country cannot be ruled out. However, this will be possible only after Ukraine receives a large number of Western artillery systems that are able to hit Russian targets at long distances. For Ukraine, further supplies of tanks, infantry fighting vehicles, air defence systems, secure lines of communication, drones, and ammunition are also crucial. Taking into account that the recent fighting has caused heavy losses on the Ukrainian side, it is necessary for Western countries to expand the treatment of the wounded. Intensive training for Ukrainian soldiers and reservists in the use of Western weapons systems also will be especially important. Financial support for Ukraine is also key. The Ukrainian side estimates that it needs about $5 billion per month to cover the costs of the ongoing military operations and to rebuild vital infrastructure. 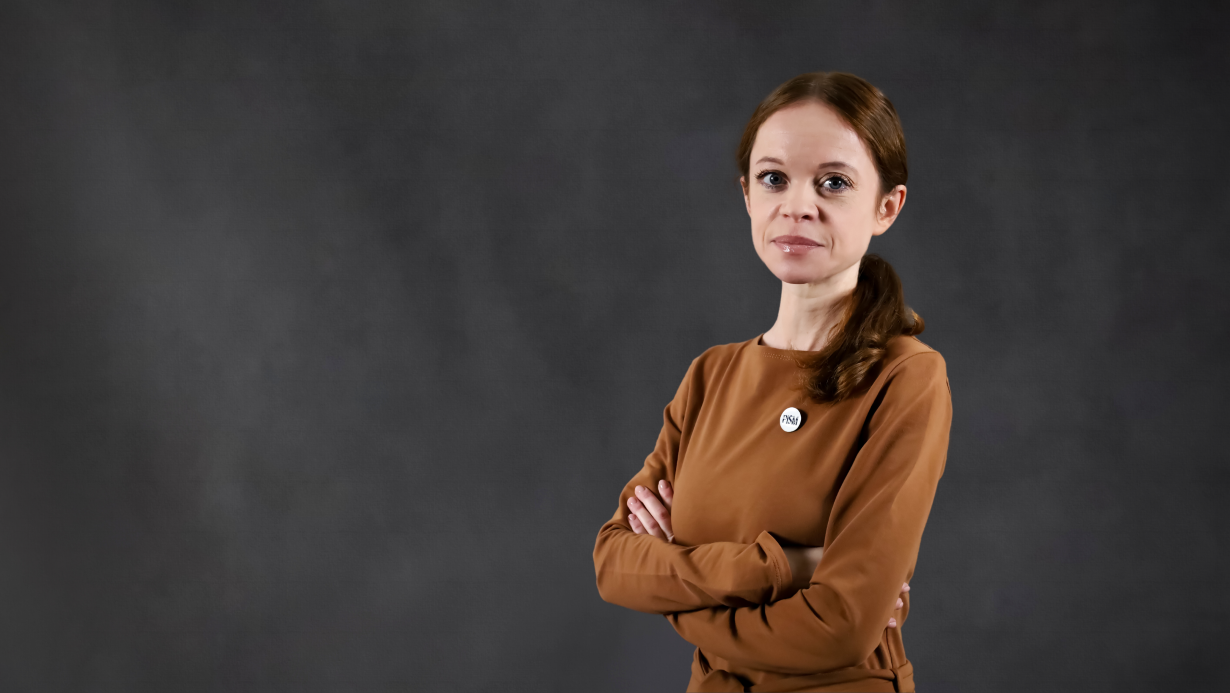 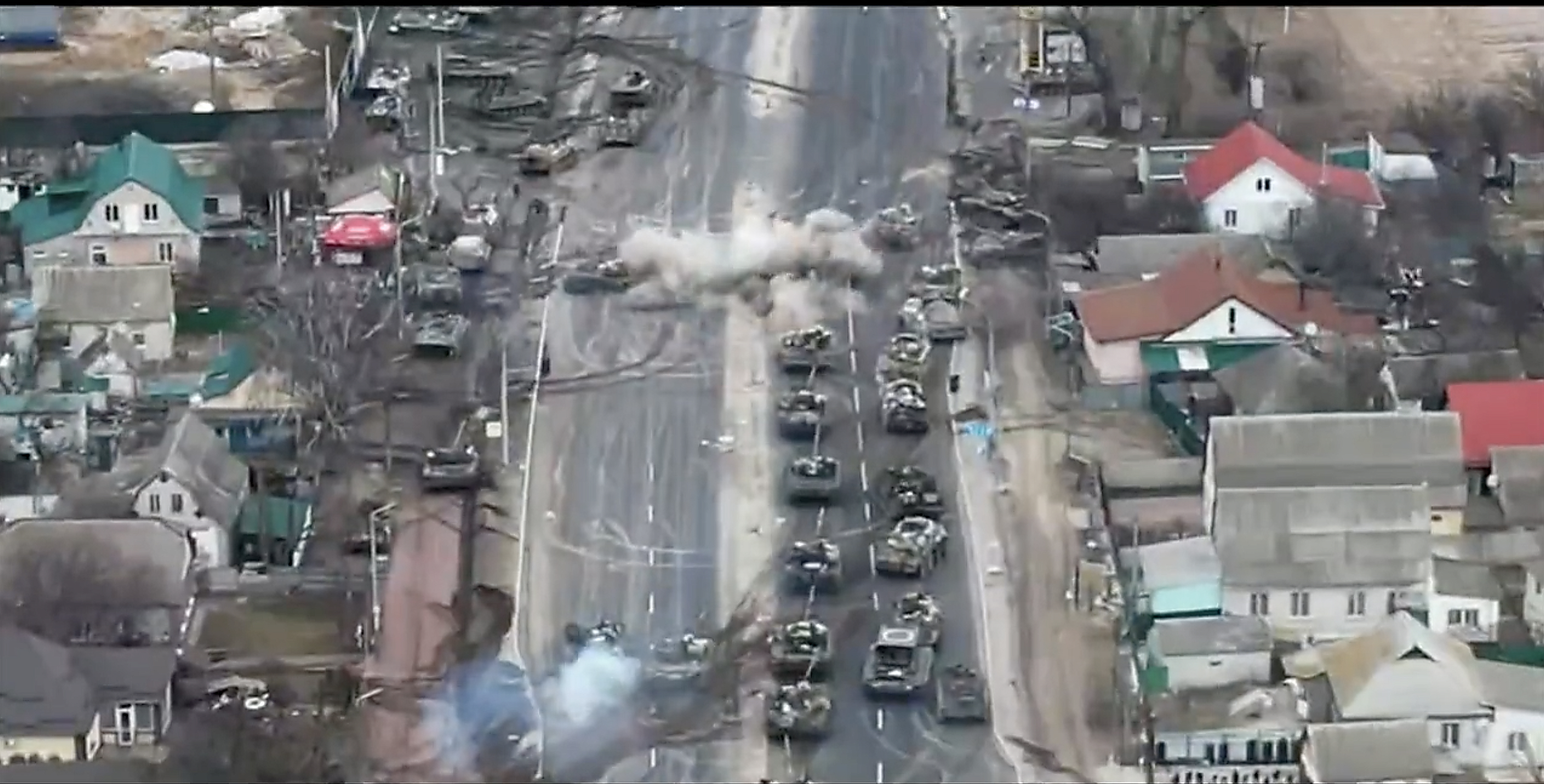