Home Page The Economic Impact of the Russian Invasion on Ukraine

The Economic Impact of the Russian Invasion on Ukraine
74

Ukrainian losses resulting from the Russian invasion have already been estimated at hundreds of billions of U.S. dollars. Taking into account the costs incurred by Ukraine in previous years as a result of the annexation of Crimea and the occupation of parts of the Donetsk and Luhansk oblasts, the total losses have likely exceeded $1 trillion. Ukraine will not be able to rebuild on its own and will need foreign assistance. Collecting war reparations from Russia will be crucial in this respect.

What are the estimated losses in Ukraine caused by the Russian aggression?

According to the Ukrainian Ministry of Economy, total losses in the first month after the Russian invasion amounted to more than $500 billion. Of this, 60% (nearly $300 billion) is financial losses, including lost corporate profits and state budget revenues, a decline in domestic production, and an outflow of foreign investment. The remaining 40% (over $200 billion) is material losses, mainly destroyed civilian infrastructure and private property. When adding in the cost of the military infrastructure in Ukraine destroyed by Russian forces (about $60 billion), as well as the cumulative losses incurred by Ukraine between 2014 and 2021 due to the Russian annexation of Crimea and occupation of parts of the Donetsk and Luhansk oblasts (more than $500 billion), the total cost of the Russian aggression against Ukraine since 2014 is estimated at more than $1 trillion. This is equivalent to more than five times Ukraine’s 2021 GDP.

What are the short-term prospects for the Ukrainian economy?

The International Monetary Fund estimates that the Ukrainian economy will contract by at least 10% in 2022, with the decline possibly as high as 35% if hostilities are prolonged. However, at the end of March, the Ukrainian government indicated that the recession could be much deeper, reaching as much as half of GDP. Precise calculations are not possible due to the shifting military situation, but the outlook remains distinctly negative as the hostilities are mainly taking place in industrialised regions that account for the bulk of the national economy. Estimates are that up to half of Ukrainian enterprises have ceased operations, and many large production facilities (such as Azovstal in Mariupol) have been significantly or almost completely destroyed. The situation is further aggravated by the Russian blockade of Ukrainian Black Sea and Azov Sea ports, which handled about two-thirds of Ukrainian exports, forcing Ukraine to try to redirect foreign trade to land routes leading across the country’s western border.

How can the international community help Ukraine?

The destruction of economic infrastructure and disrupted trade chains will take an increasingly heavy toll on Ukraine’s financial standing, forcing its authorities to seek additional support from foreign partners. The external financing gap will reach at least $5 billion in 2022, but support from the International Monetary Fund, the European Union, and other international donors should be enough to cover it. The vast majority of foreign financial aid is provided to Ukraine in the form of loans, fuelling a debt spiral. Although the Ukrainian authorities have not yet sought renegotiation of terms of repayment of foreign debt, the EU could offer Ukraine a temporary freeze on loan repayments, allowing these funds to be used for urgent social expenditures. Western central banks could also support Ukraine by establishing precautionary swap lines for the Ukrainian central bank, which it could use if liquidity problems arise (the National Bank of Poland provided such assistance back in February).

How to ensure the reconstruction of post-war damage in Ukraine?

Rebuilding the damage caused by the Russian invasion of Ukraine will cost at least several hundred billion dollars. Even in the optimistic, but unlikely, scenario of a quick resolution of the conflict, this will be a financial effort significantly beyond the capacity of the Ukrainian state. Funding for reconstruction will therefore mainly come from foreign support. In March, the EU agreed to set up a special international fund for Ukraine and announced the intention to hold an international donors conference. In tandem, Ukraine will pursue war reparations from Russia, seeking to tap Russian assets frozen by Western countries, including the international reserves of the Russian Central Bank. The equivalent of the frozen Russian reserves amounts to about $300 billion, which would cover most of the material (but not financial) losses to date. However, transferring them to Ukraine will require both the development of appropriate legal mechanisms and the political will of the individual countries where the Russian assets are located. 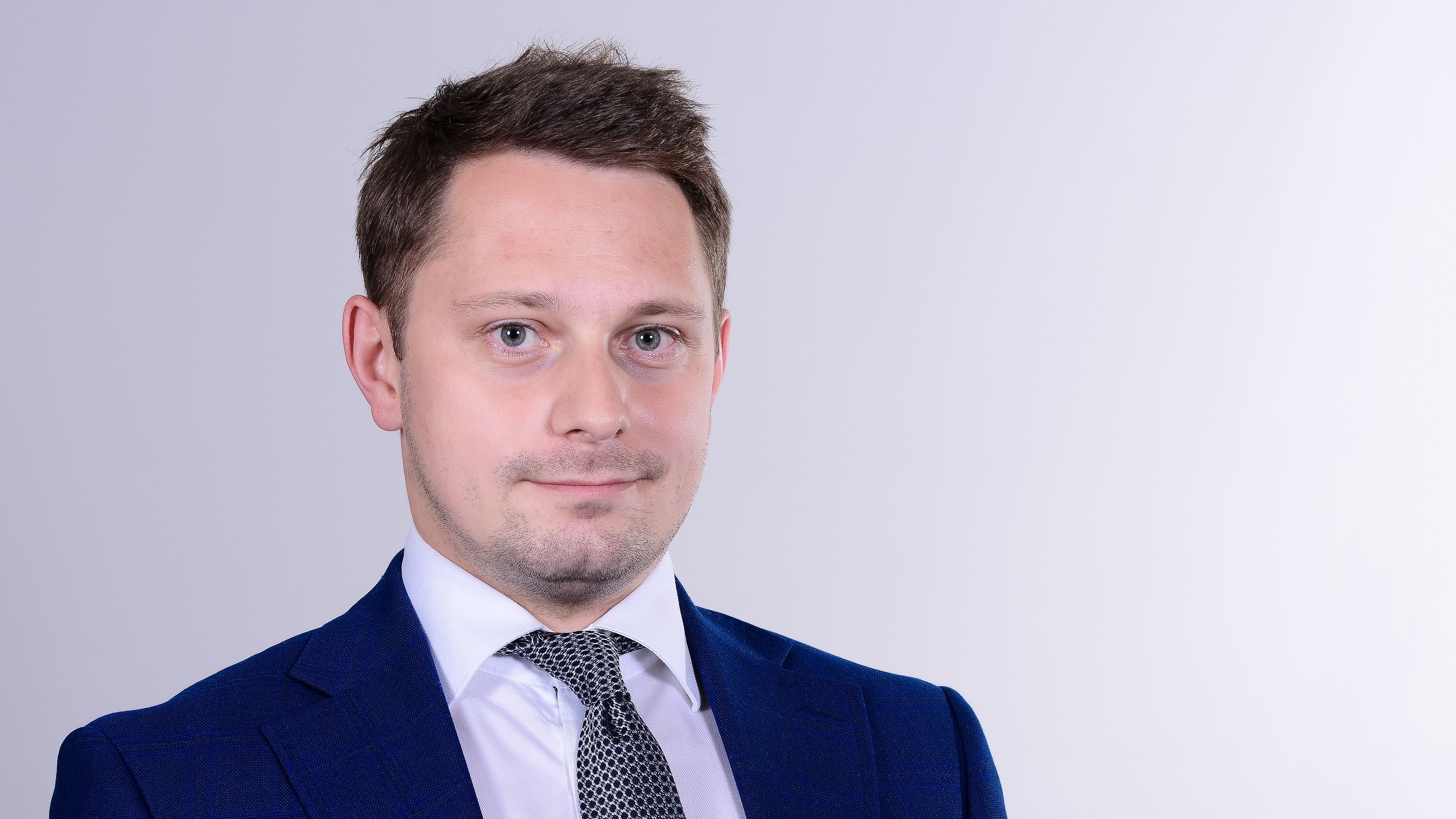 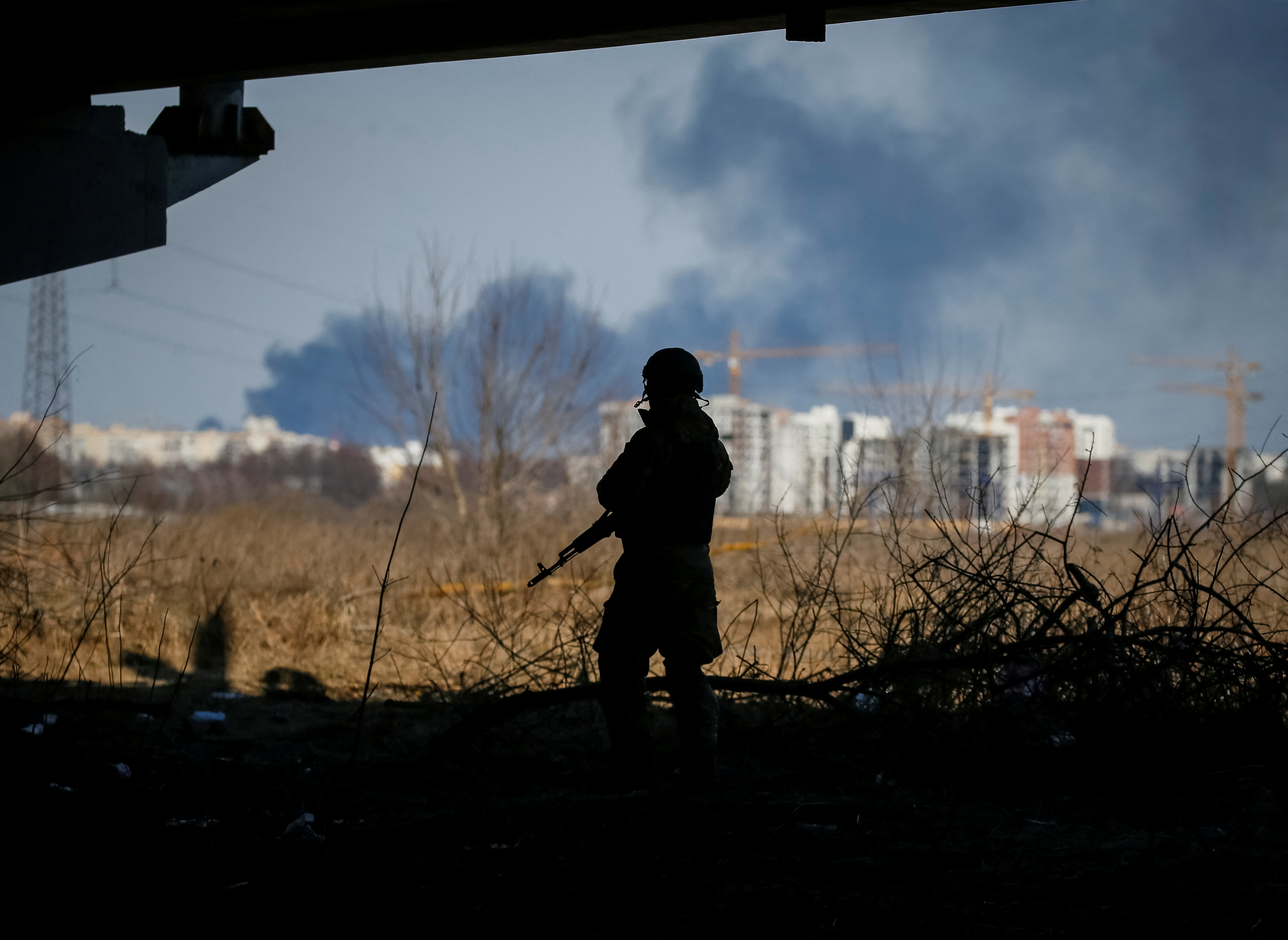 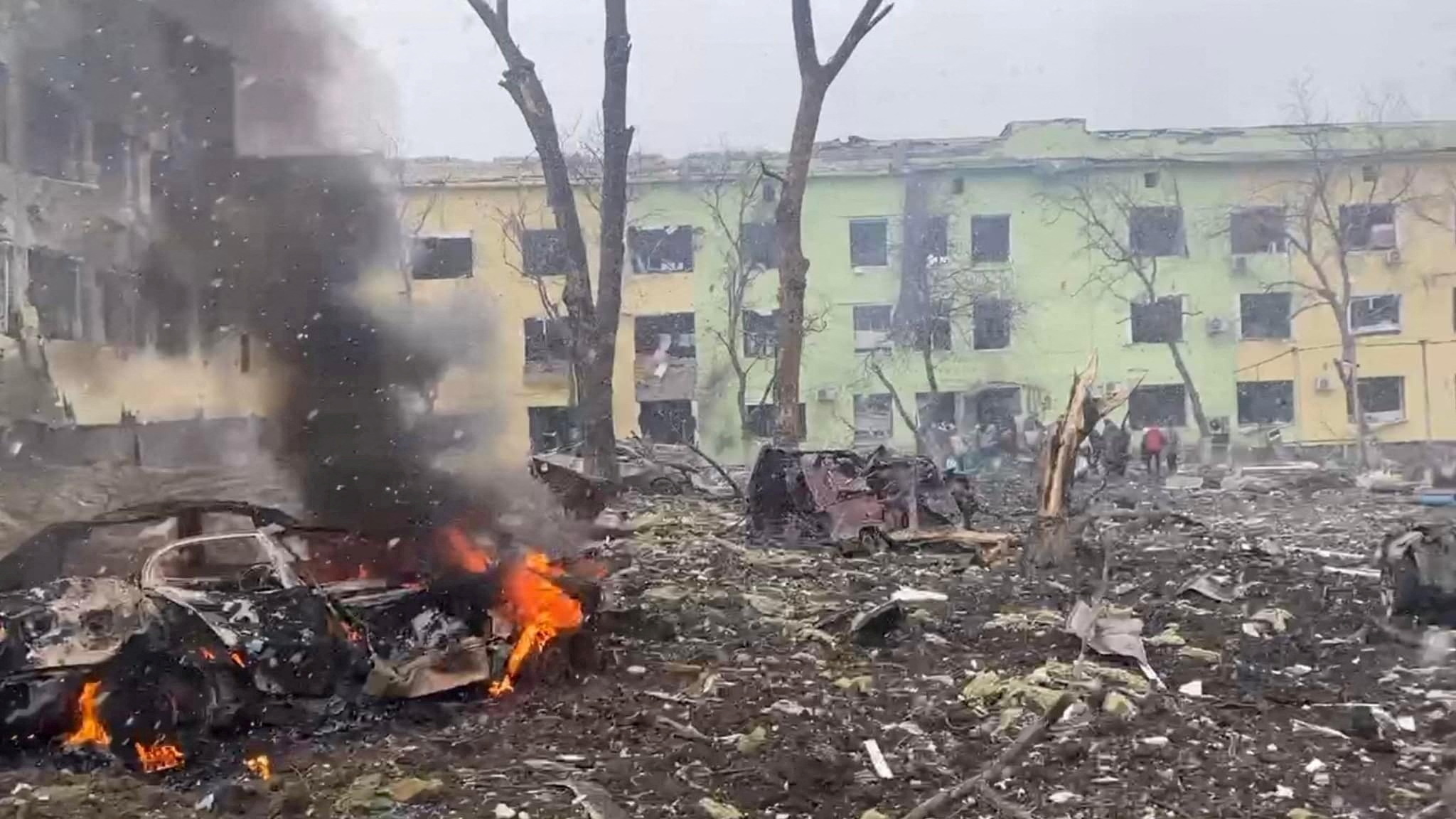