Treaty on the Prohibition of Nuclear Weapons — From a Rallying Cry to Entry into Force
80
On 24 October, Honduras became the 50th country to ratify the Treaty on the Prohibition of Nuclear Weapons (TPNW). Thus, the treaty will enter into force on 22 January 2021. Poland and other NATO states have adopted a negative stance towards the treaty because they are concerned it may undermine the Alliance’s nuclear deterrence posture. The controversies surrounding the TPNW may hinder the functioning of the most important legal instrument in this area, the Nuclear Non-proliferation Treaty (NPT).
Łukasz Kulesa 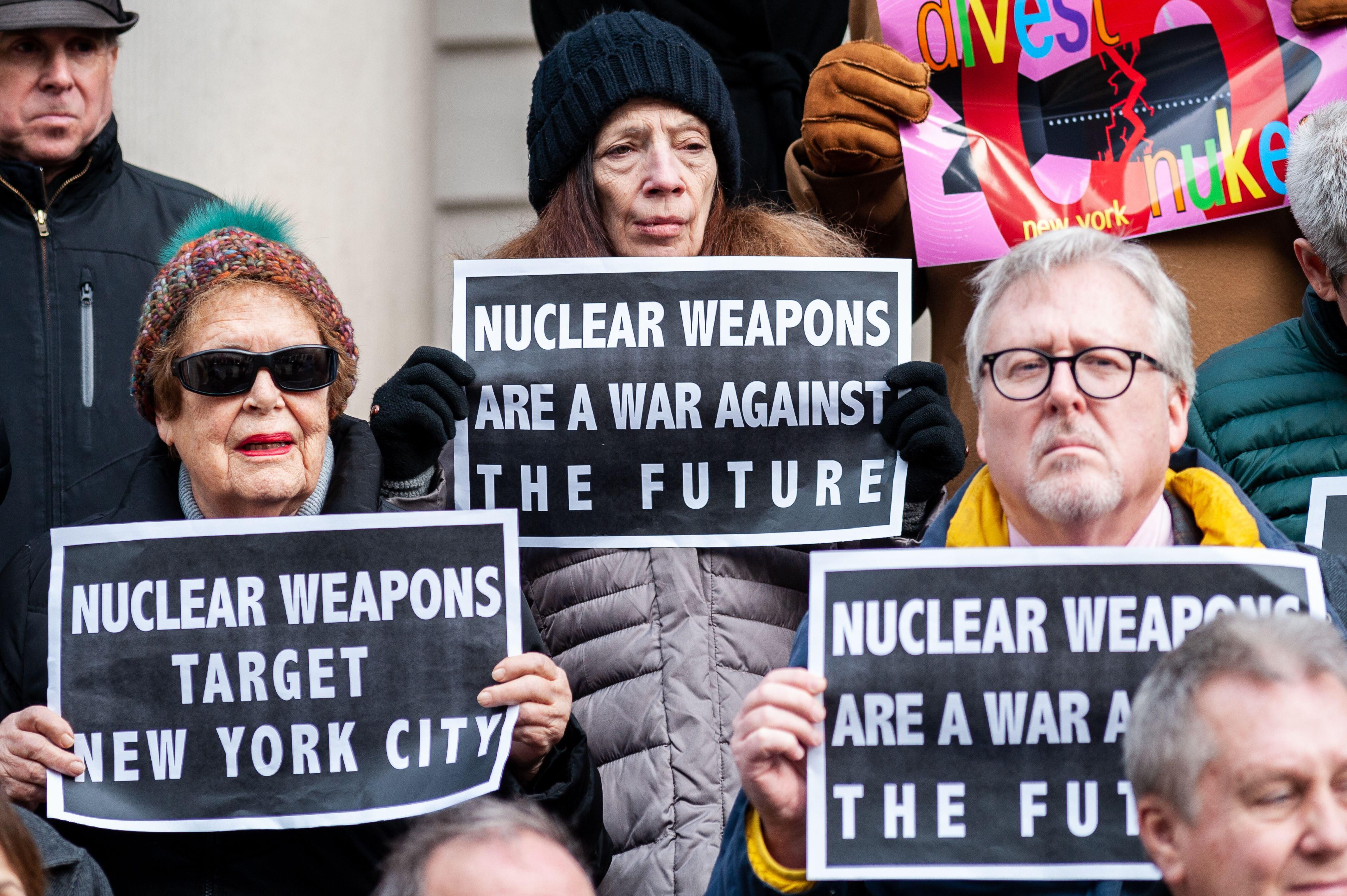 What are the main elements of TPNW?

The TPNW was adopted in 2017 by a group of 122 states, mainly from Africa, Central and South America, Asia, and Oceania. So far, it has been signed by 84. The treaty prohibits developing, testing, producing, acquiring, possessing, storage, using or threatening to use nuclear weapons, as well as assistance to other states for treaty-prohibited activities. The treaty does not establish its own verification system, but obliges the state parties to keep previous safeguard agreements concluded with the International Atomic Energy Agency, or to conclude such an agreement swiftly with the agency. In the event of the accession of a state possessing nuclear weapons to the treaty, it provides two options. The state may either disarm before joining the agreement (in which case, verification of weapons elimination is to take place) or, after joining the treaty, withdraw nuclear weapons from active service and agree on a plan for the destruction of the weapons and elimination of related infrastructure.

What are the arguments of the treaty’s supporters?

The adoption of the TPNW was preceded by three international conferences devoted to the humanitarian impact of nuclear weapons. According to the supporters of the treaty, in particular countries leading the initiative (Ireland, Austria, Mexico, South Africa, Nigeria, Kazakhstan, Indonesia, New Zealand), the conferences found that any use of nuclear weapons would have a disproportionate effect on civilians and therefore are contrary to the law of armed conflict. At the same time, neither customary international law nor the NPT, which allows for the possession of nuclear weapons by the U.S., Russia, the UK, France, and China, prohibits the use of these weapons. Therefore, the proponents argue that there is a legal gap for the TPNW to fill. Support for the treaty results also more broadly from the frustration of some states with the lack of progress on nuclear disarmament and from active advocacy of non-governmental organizations (including ICAN, the 2017 Nobel Peace Prize winner).

What is the criticism of the treaty?

Apart from questioning the logic of adopting the treaty without the support of any of the states possessing nuclear weapons, any NATO members or main Asian allies of the U.S. (Japan, South Korea), the opponents of the TPNW maintain that there is no legal gap to address. In extreme circumstances, those states that already possess nuclear weapons have the right to self-defence, which can involve the use of such weapons. Moreover, they claim that nuclear deterrence reduces the likelihood of conflicts between nuclear states. The entry into force of the TPNW is also argued to create competition to the NPT regime and divert attention from the efforts to reduce nuclear proliferation risks. Finally, criticism is raised about the treaty being too general on some issues, for example, in the details of the disarmament verification and elimination processes.

What will be the consequences of the treaty’s entry into force for Poland and NATO?

Considering the international situation, the policy of Russia and its military potential, the rejection of nuclear deterrence (which is the essence of the TPNW) would be detrimental to the security of Poland. Similar to other NATO countries covered by the extended nuclear deterrence guarantees of the U.S., France, and UK, Poland has adopted a stance critical of the TPNW. The U.S. has reacted the most harshly to the treaty’s entry into force, calling on the state parties to withdraw their support. But all NATO members subscribe to the opinion that the treaty does not create any new, universal norm of international law binding on them.

For some NATO members, the anti-nuclear stance of their publics and support for the TPNW from some political parties may become a challenge. A change of position of any NATO member on the TPNW issue would make it difficult to maintain NATO’s nuclear deterrence policy in its current form.

What would be the impact on the global nuclear non-proliferation regime?

The TPNW reaffirms the nuclear disarmament obligations of its members, and in that sense it strengthens the NPT. The former’s entry into force, however, will be used by its supporters to increase the pressure on nuclear weapons states and countries storing them on their territory (some European NATO members, where U.S. nuclear weapons are deployed). Instead of changing their policy, this can make them more rigid in upholding their position. The resulting escalation of mutual accusations may be detrimental to the NPT. To bridge divisions, it will be necessary to agree during the next NPT Review Conference, scheduled for August 2021, on a formula that will note the entry into force of the TPNW and its relation to the NPT. It is also worth focusing states, including supporters of the TPNW, on making progress on the key issue of the reduction of nuclear weapons, mainly Russia and the U.S. 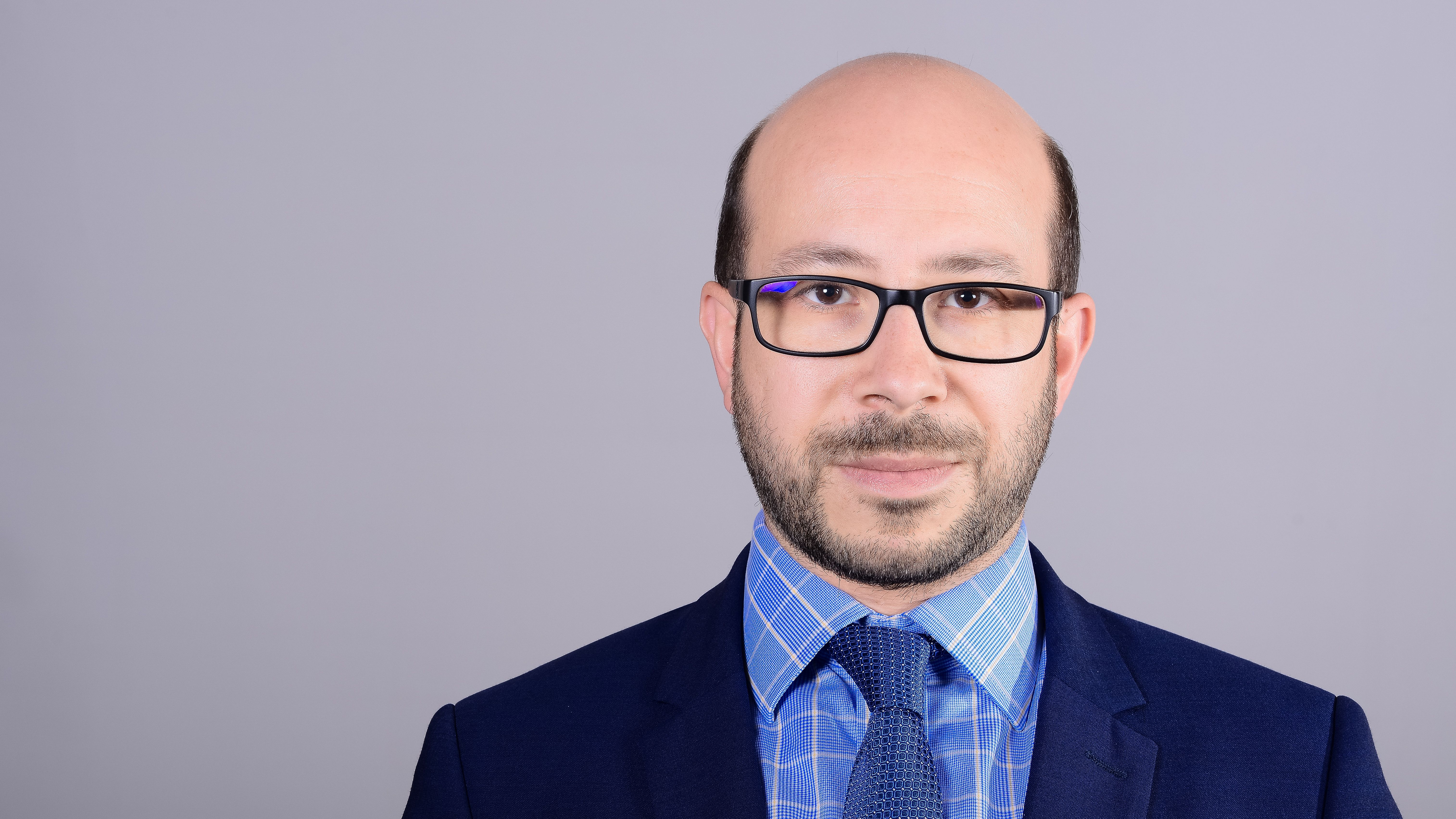