Home Page The U.S. Sanctions on Steel and Aluminium

The U.S. Sanctions on Steel and Aluminium
16/2018
On 8 March, President Donald Trump imposed steep tariffs on steel and aluminium imported into the U.S. This action serves primarily to keep one of the president’s election promises. The tariffs will apply to all countries, unless exempted, such as Canada and Mexico. The result of the U.S. tariffs might be further deterioration of the transatlantic trade cooperation.
Marek Wąsiński 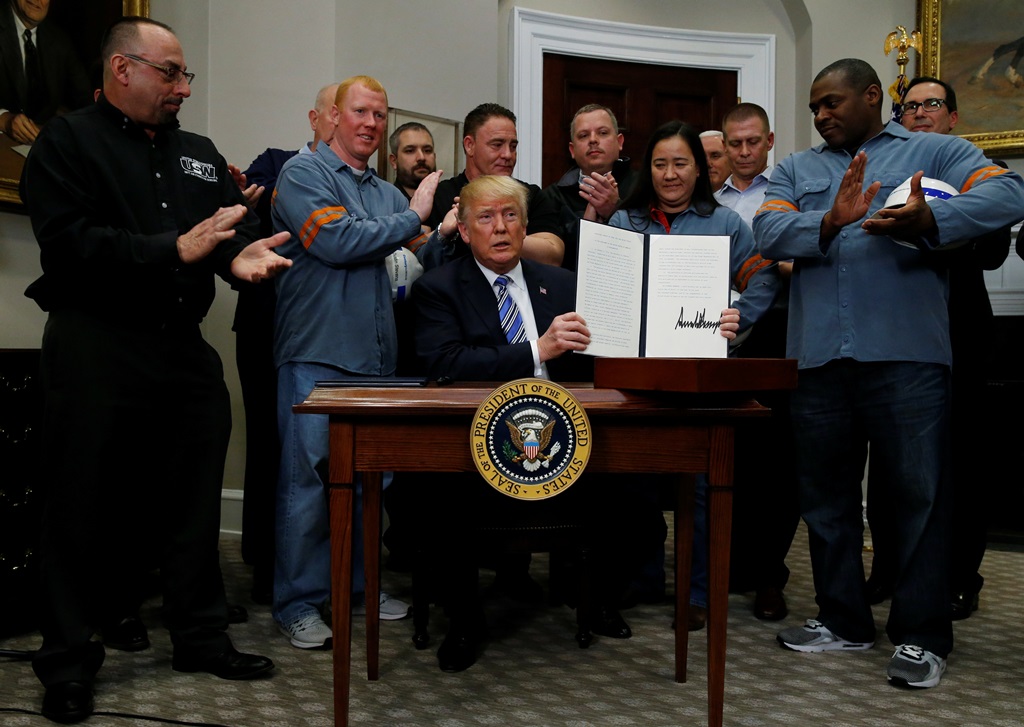 What are the tariffs?

On 1 March, Trump declared that he planned to announce steep tariffs on imported steel (25%) and aluminium (10%) without exception. After discussions with staff and others and under pressure both from groups in the U.S. and out, he announced on 8 March that the tariffs will exclude NAFTA members Canada and Mexico because of ongoing renegotiations.

The duties will enter into force in 15 days, but other countries may also apply for an exemption. In announcing the new barriers, Trump stressed that his administration would be flexible in its approach to U.S. allies, meaning he might relax his original hard position and include them in a tariff exemption. Although there has been no official U.S. announcement yet, Australian Prime Minister Malcolm Turnbull said he secured an exemption for his country too.

What is the goal of the tariffs?

Trump cited national security and protecting and creating jobs in traditional industrial sectors, such as steelworks, in his justification of the imposition of the tariffs. The decision also fulfils one of his election promises and is intended to achieve some political benefit. Trump hopes the new tariffs will help reduce the U.S. trade deficit, which only in 2017 increased by 12% to $566 billion.

Furthermore, the president wants to use the duty to improve the U.S. negotiating position. The exemption for Canada and Mexico will depend on the result of the renegotiation of NAFTA. Countries that expect similar exemptions will have to negotiate with the U.S. individually. This, in turn, is meant to give the American administration a natural advantage during the talks.

How will U.S. trade partners react?

Unlike previous tariffs, these barriers are not targeted at the unfair practices of one country but imposed on all imports. That undermines the principle of free trade, so retaliation should be expected from the EU or China, for example. However, the invitation to negotiate an exemption from the duties, may delay such reactions. These partners will first try to talk with the U.S. administration.

The European Commission has already prepared a list of products that will be subject to retaliatory tariffs (including alcohol, food, clothing, and motorcycles). They are intended to hit those regions in the U.S. where the Republican Party has substantial support. The EU with its partners also intend to bring a case against the U.S. to the World Trade Organisation.

What do the tariffs mean for EU markets?

The steel and aluminium sector is not crucial in transatlantic trade (less than 1% of the value of EU exports), which is why the tariffs alone will not weaken the entire economy. Poland exported only 9,000 tonnes of steel to the U.S. from a total of 3.6 million tonnes exported from the EU. The biggest impact may be on Germany, which delivered 1 million tonnes (20% of German steel exports). However, the potential imposition of tariffs on imported cars to the U.S. (in the event of a deepening trade dispute), could significantly affect the EU economy.

The imposition of duties undermines trust between the partners and will prevent transatlantic trade cooperation, e.g., on tackling unfair trade practices, including China’s. It will also be necessary to secure the EU market against excessive imports of steel, which due to the U.S. tariffs will not be able to reach the American market.

What are the likely consequences for the U.S.?

Trump’s decision to impose the steel and aluminium tariffs led his chief economic advisor, Gary Cohn, director of the National Economic Council, to resign. This is the first economic adviser to leave, but the latest in a string of high-ranking officials to depart the White House. The tensions from this will increase the uncertainty prevailing in the administration. Cohn’s resignation also will increase the influence of advisers supporting protectionist measures—especially if against China—such as Commerce Secretary Wilbur Ross and Peter Navarro, head of the office of Trade and Manufacturing Policy.

Furthermore, the conflict between Trump and the Republican Party, which does not support the president’s protectionist actions, has heated up again. Internal divisions and the possible deterioration of the economy might make it more difficult for Republicans as they campaign for Congress in the “mid-term” elections this November. 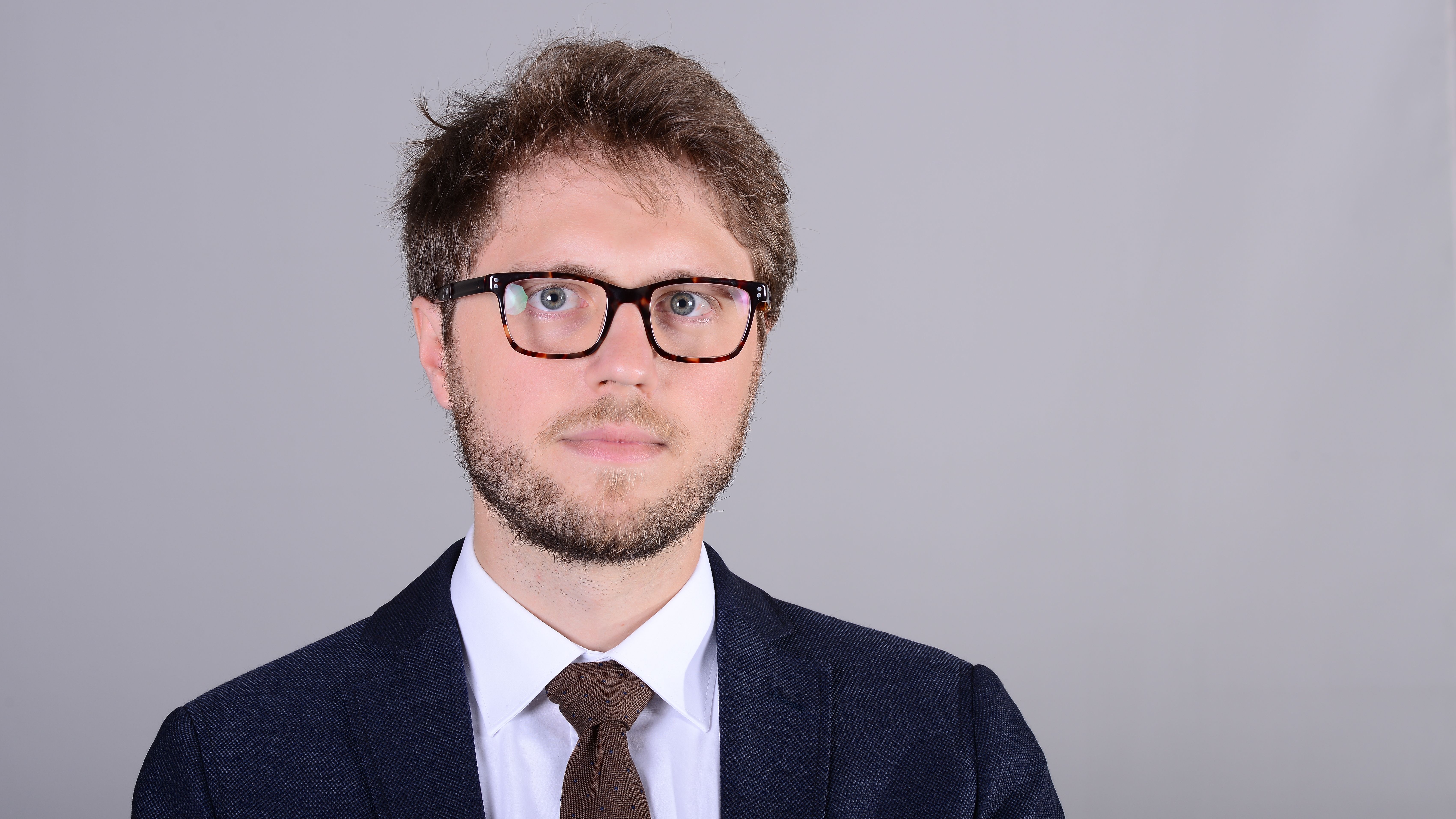 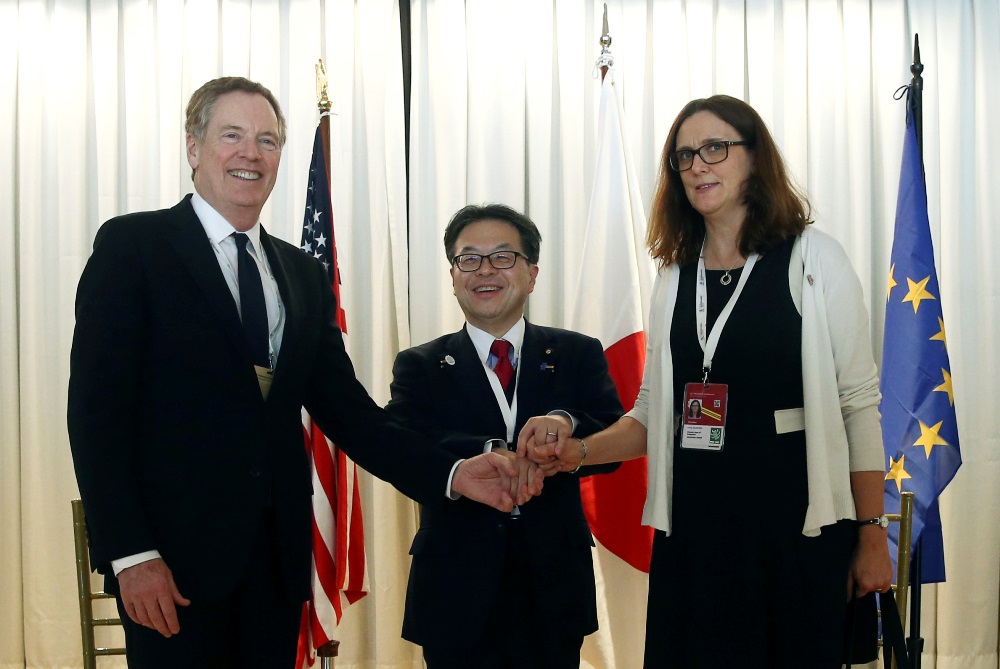 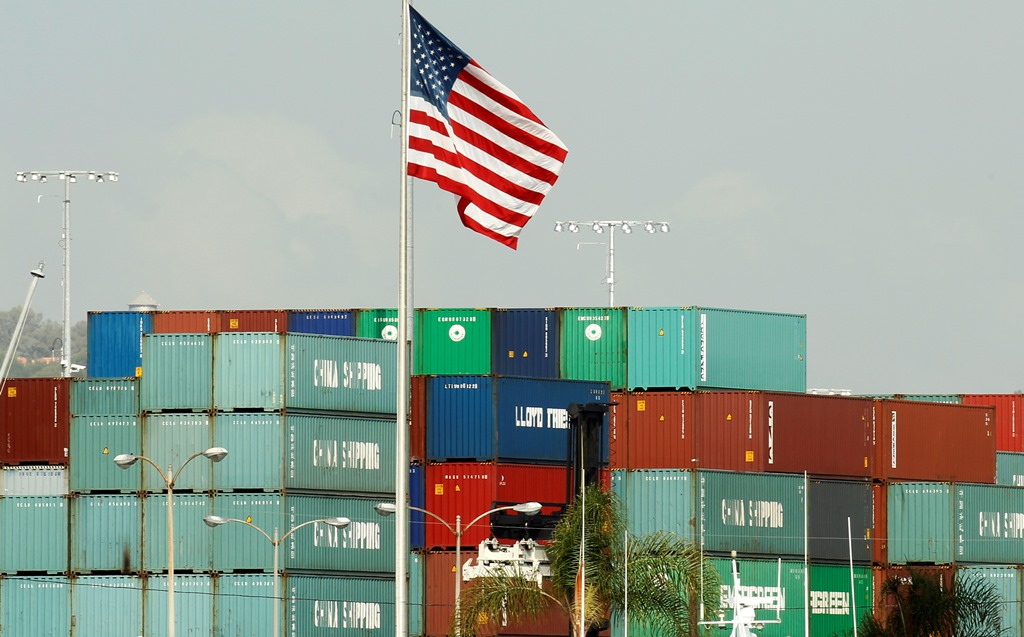 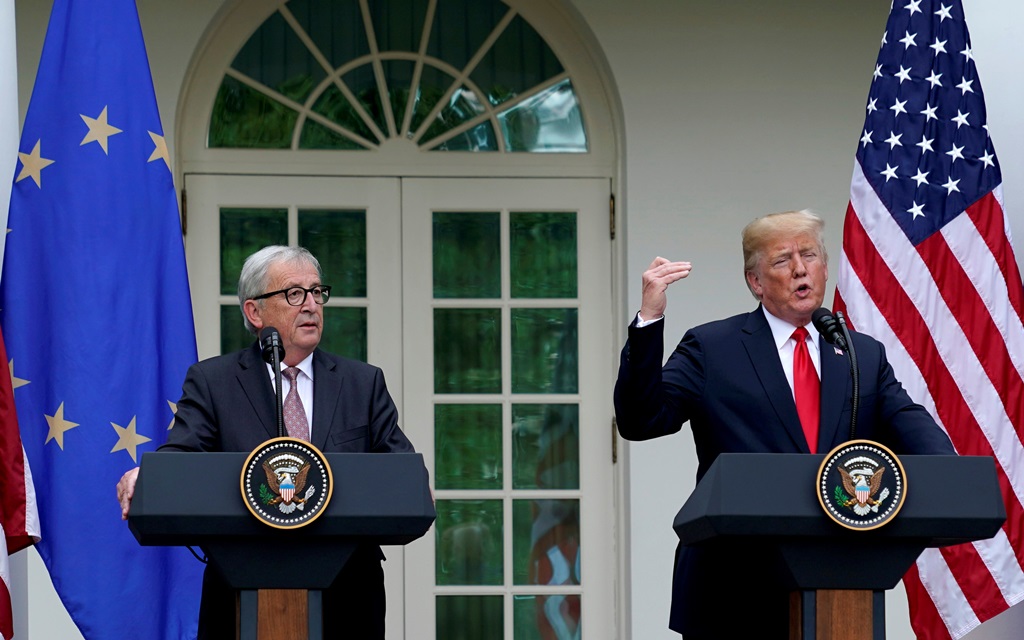