Home Page The Course of Changes in Mexican Foreign Policy

The Course of Changes in Mexican Foreign Policy
13
The left-wing government of President Andrés Manuel López Obrador wants Mexico to become the main promoter of cooperation and dialogue and a mediator in conflicts in Latin America. It has been fulfilling these goals by ostentatiously opposing interventionist foreign policy. The region’s differences over Venezuela, Central American migration to the U.S., and the Trump administration’s resulting confrontational policy towards Mexico are the main challenges to the implementation of this concept. The likely strengthening of EU cooperation with Mexico will favour the development of Polish-Mexican relations.
Bartłomiej Znojek 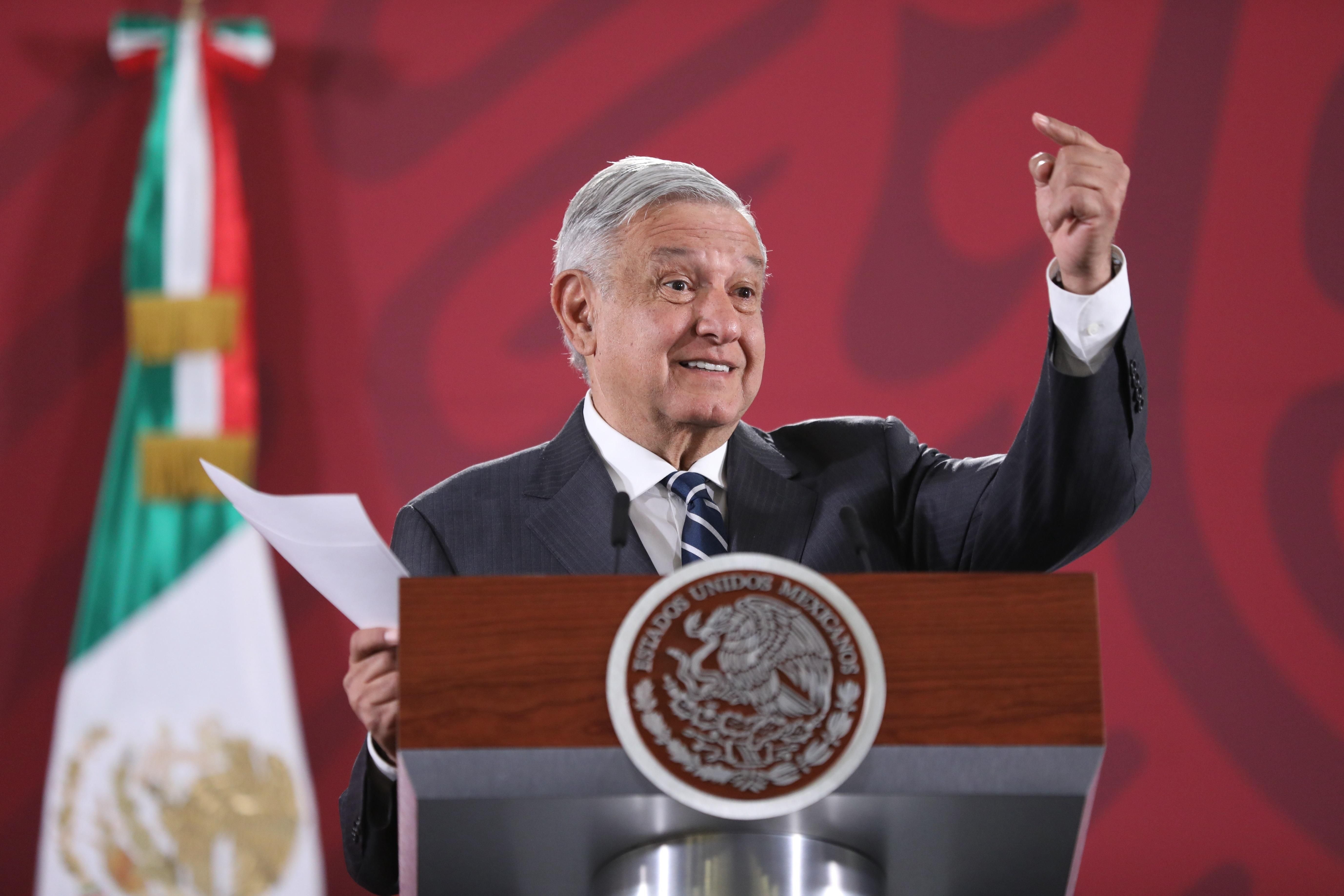 The López Obrador government, in power since December 2018, invokes the primacy of principles embedded in Mexico’s constitution, namely self-determination, non-interference, the peaceful resolution of disputes, and opposition to the use of force in international relations. These rules, formulated in 1930 and known as the Estrada doctrine, define the country’s aspiration to maintain a dialogue with various partners regardless of their political system. In that, López Obrador differs from his predecessor, Enrique Peña Nieto, who, for example, was engaged in the Lima Group of selected countries of the Americas aiming to restore democratic order in Venezuela. Moreover, the current president considers an effective domestic policy (such as ensuring economic development and combating corruption and crime, among others) as the main source of Mexico’s international position. Nevertheless, his government attaches great importance to multilateral cooperation, such as sustainable development and WTO reform, and it mentions Latin America, the U.S., and the EU among the main foreign policy areas.

Approach to Cooperation in Latin America

Mexico strives for a central position in the region as a mediator of conflicts. These aspirations mostly appeared in policy towards Venezuela. The López Obrador government considers Nicolás Maduro the legitimate leader of that country and does not recognize Juan Guaidó as interim president. It withdrew from the Lima Group, and on 6 February 2019, along with Uruguay and several Caribbean countries, it proposed the so-called “Montevideo mechanism” for dialogue between the government and the opposition. The initiative is a general outline for talks, but without preconditions (e.g., the parties consent to democratic elections), unlike the International Contact Group (ICG), set up a day later by the EU and some Latin American countries. Mexico has not joined the ICG and consistently rejects the policy of pressure on Maduro. Nevertheless, it stresses that its position does not mean support for Maduro’s policies or ignoring the human rights situation in Venezuela. In January, it negatively assessed a blockade of parliament by the Venezuelan authorities, who wanted to prevent Guaidó from being re-elected as its president.

Mexico also wants to revive political cooperation in the region within the Community of Latin American and Caribbean States (CELAC). It sees politicians who are ideologically close as its main allies, hence the strengthening of contact with the governments of presidents Tabaré Vázquez of Uruguay and Alberto Fernández of Argentina. In October, during anti-government protests in Ecuador, the Mexican embassy in Quito gave shelter to a group of parliamentarians linked to former leftist President Rafael Correa. In November, Mexico granted diplomatic asylum to representatives of the Bolivian authorities, including Evo Morales, who had renounced Bolivia’s presidency following domestic unrest after falsified elections.

The Mexican government also is trying to increase the impact on improving the security and economy of its neighbourhood in Central America. The main challenge for López Obrador is the waves of migrants from that area travelling through Mexico to the U.S. The president argues that supporting the migrants’ countries of origin is the right solution to limiting that phenomenon. That is why he has cooperated with the UN Economic Commission for Latin America and the Caribbean (CEPAL) on a Comprehensive Development Plan (PDI), an instrument to financially support development in Guatemala, Honduras, Mexico, and El Salvador.

Tensions in Relations with the U.S.

Strong economic dependence, common security interests, and a desire to support the more than 36 million Mexicans living in the U.S. make the current Mexican government seek close relations with the Trump administration. However, the U.S. authorities’ restrictive attitude towards immigrants and protectionist trade policy complicate those efforts. Although the government of López Obrador initially declared a friendly migration policy (e.g., easy access to temporary visas), it had to withdraw from it under pressure from President Trump.

López Obrador took power a day after the Peña Nieto government signed the USMCA agreement with Canada and the United States that will replace the NAFTA treaty (renegotiated at the insistence of the U.S. administration). Mexico at that time maintained the retaliatory tariffs introduced in response to duties imposed by the Trump administration six months earlier on Mexican aluminium and steel. The parties lifted reciprocal restrictions in May 2019, but later the same month, Trump threatened to authorise punitive duties if Mexico did not reduce illegal immigration from its territory. The Mexican government negotiated a conditional U.S. delay in these plans and pledged to seal its southern border and to accelerate the implementation of a programme agreed in December 2018 on hosting applicants for U.S. asylum on Mexican territory. Mexico, however, is reluctant to adopt the U.S.-proposed rule that migrants must request asylum in the first country they enter after leaving their own country.

Partnership with the EU

Fostering relations with the EU is an important element for Mexico in the diversification of its foreign policy orientations and for the gradual reduction in dependence on the U.S. The Union and Mexico have been linked by a strategic partnership since 2009, and in 2018, they concluded negotiations on modernising the trade part of the Global Agreement in force since 2000. The document will broaden the preferences in agri-food trade, allow for the mutual opening of their services markets, and introduce equal access to national public procurement. The EU supports Mexico by funding various development programmes (e.g., regarding social cohesion, innovation, energy, and migration). In addition, it supports the PDI and declared a €7 million contribution. Both partners are willing to cooperate in multilateral forums on such issues as human rights, migration, and the fight against corruption. However, they differ in their approach to the democratic order in Latin America, and in particular to the situation in Venezuela.

In January, Mexico took over the annual CELAC pro tempore presidency and will use it to strengthen its position and revitalise cooperation in the region. It proposes, among others, cooperation in the field of space and regional public procurement. In June, it will seek votes for non-permanent membership of the UN Security Council (UNSC) for the 2021-2022 term. However, political differences in the region may hinder Mexico’s efforts to boost cooperation between Latin American countries. López Obrador’s government will have support from Argentina but not from Brazil, for example, which boycotts CELAC.

Tensions in relations with the U.S. are likely to increase as Trump may seek to tighten anti-immigration policies as part of his re-election campaign ahead of November’s presidential election. In January, several thousand migrants from Honduras started their journey toward the U.S. The Mexican government will continue to try to avoid confrontation with the Trump administration, but this may require further tightening of measures to counter illegal migration.

The regional aspirations of the López Obrador government and the challenges in its relations with its neighbours offer an opportunity to strengthen the EU’s cooperation with Mexico, for example, in supporting development in Central America. The Mexican presidency of CELAC and the possible UNSC term are solid motives for the EU to strengthen the dialogue, not only on Latin America but also on global problems such as climate change and sustainable development. The entry into force of the new EU-Mexico trade accord will enhance their partnership and expand opportunities for Polish businesses in Mexico—Poland’s largest export market in Latin America. Stronger EU relations with Mexico and the possibility of exchanging experience regarding UNSC non-permanent membership may help to advance implementation of the 2017 declaration about seeking a Polish-Mexican strategic partnership. 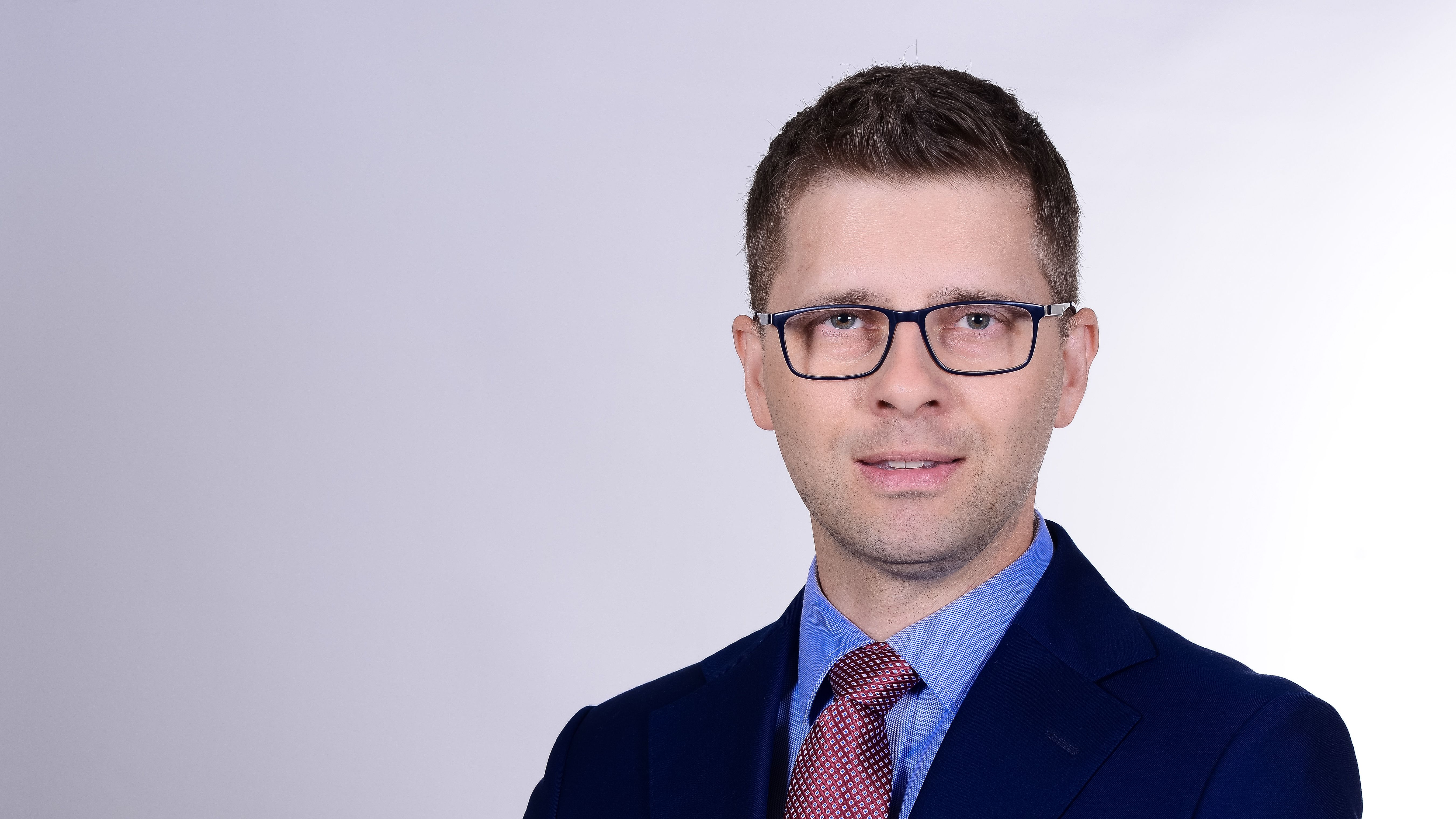