European Commission Gives Go-Ahead to Hungary’s Nuclear Power Plant Expansion
The European Commission has given a green light to planned work on the Paks nuclear power plant in Hungary. This means Russian state-owned company Rosatom can carry out the project in which it was directly awarded the construction of two new reactors. The circumstances behind the signing of the agreement, part of which is classified, may indicate the existence of broader energy arrangements between Hungary and Russia and could translate into their further strengthening political cooperation. The EC’s decision approving this use of state aid also contains guidelines Poland may use for future nuclear projects.
Veronika Jóźwiak 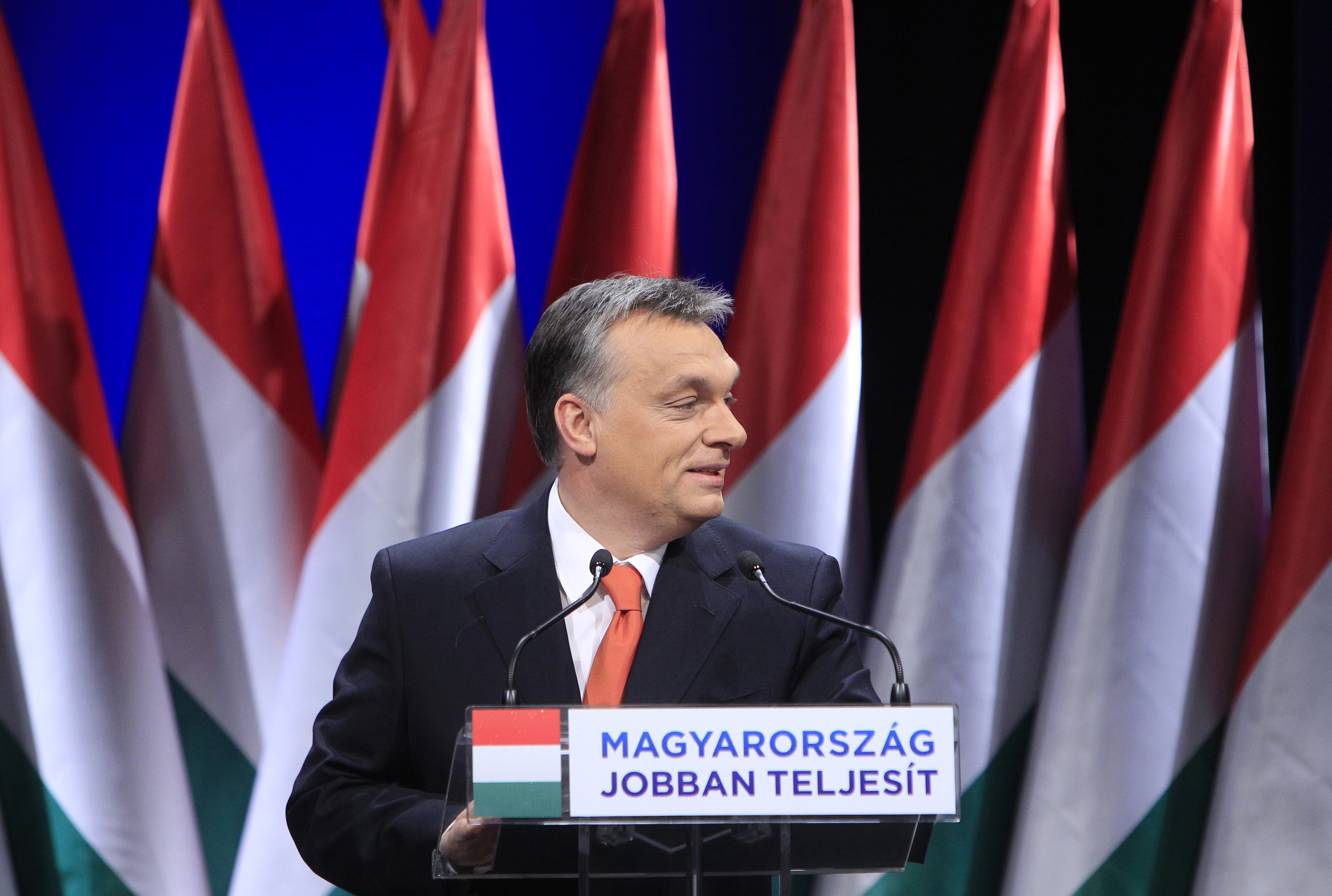 The European Commission in March closed the last of three procedures concerning the planned expansion of the Paks nuclear power plant in Hungary. It means Russia, through state-owned Rosatom, may participate in building the new Paks II power plant. The Hungarian government’s aim with this investment is to increase the country’s energy security. New 1,200 MW VVER-type reactors are expected to start operating in 2025–2026. The four units now operating have a total capacity of 2,000 MW and cover about 40% of Hungary's electricity consumption but will be phased out in 2032–2037. According to the government, expansion of the plant will provide Hungary with long-term access to energy at stable prices. It also will contribute to the country’s fulfilment of CO2 reduction commitments. In addition, both Hungary and Russia define the investment as strategic in strengthening bilateral relations. It is the key economic element in the growing political relations between the countries. On 30 March, the Hungarian Nuclear Energy Authority issued the site licence required to build the new units, while the environmental licence is expected in the coming weeks. The project is expected to start in 2018.

Hungary in January 2014 signed an intergovernmental agreement with Russia for the construction of the fifth and sixth blocks of the Paks nuclear power plant. Russia will loan Hungary €10 billion (about 10% of Hungary’s GDP) to the project. The remaining €2.5 billion will be financed directly from the state budget. The Russian loan is to be repaid within 30 years and has a variable interest rate (3.95%-4.95%). During Russian President Vladimir Putin’s last visit to Budapest in February, the parties confirmed the terms of the agreement even though earlier the Hungarian government had been considering going instead with a finance market loan. Hungary will own and operate the power plant. Rosatom will carry out the construction and will be the sole fuel supplier to the plant for 10 years.

Experts point out that the choice of Rosatom is justified from a technological point of view. Cooperation in the past has been good and it has the know-how for the Paks plant, which should facilitate organizational, regulatory and staff matters. An important factor in the decision to go with the firm was the parallel offer by Russia to finance the project, which no other potential investor would have proposed. Since Rosatom would have had the best chance of winning the tender for the project, the lack of one raised suspicion around the content of the agreement.

The lack of consultation with political parties and experts—Hungary’s parliament approved it without having access to the full document—on the 30-year international agreement, part of which is classified, may indicate connections to other bilateral arrangements, including conditions on the gas supply to Hungary. Negotiations between Russia and Hungary have been taking place at the highest political level since the latter’s government bought German company E.ON’s operations on the Hungarian gas market, including its long-term gas supply agreement with Russia’s Gazprom. Cheap gas is a key issue for the government, especially in the context of its promise to Hungarians of a permanent reduction in energy prices. Current agreements guarantee Russia will provide gas to Hungary until 2021.

There is no political consensus around the construction of Paks II. The opposition complains that the costs of the project are very high and will significantly increase Hungary’s debt. It also blames the government for making the country’s energy future dependent on nuclear energy. Besides them, several Hungarian research centres (including Energiaklub and the Regional Centre for Energy Policy Research) question the government’s economic arguments. They show data that Paks II will be unprofitable when considering all the costs and benefits throughout its lifecycle. They compare their conclusions to what they describe as the government’s unrealistic forecast of electricity prices and point out that the project will largely be based on state aid.

Experts also describe the Paks expansion as premature. They say there is no certainty about the usage of the electricity surplus produced during the parallel operation of the old and new reactors in 2026–2032. Also, details about the processing and storage of spent nuclear fuel have not been established between the parties.

The experts also question the argument for increasing Hungary’s energy security. They indicate that when considering that Hungary gets about 80% of its needed gas from Russia, the Paks project will extend the dependence on this country for decades to come. As well, the Russian loan burden on the state budget and use of only Russian fuel for the power plant may impose political costs on Hungary as it collaborates with a partner economically weakened and entangled in international conflicts.

The EU investigated three issues related to the project: fuel delivery, the terms of public procurement, and use of state aid. In all three areas, the conclusion was positive for Hungary provided it fulfils a few basic conditions.

The EU’s nuclear supply overseer, the Euratom Supply Agency, obliged Hungary to shorten the duration of the contract with Rosatom for the exclusive supply of fuel to the new power plant from 20 to 10 years. The new bilateral agreement with Russia on this issue was countersigned by the agency in April 2015.

An infringement procedure on the possible breach of public procurement rules, based on the award of the contract to Rosatom without a tender, was closed by the EC in November 2016. The Commission obliged the government to hold tenders for 55% of all works beyond the construction of reactors and special equipment. The lack of a tender in nuclear projects is not unprecedented in the EU and has happened before in Finland, France, Bulgaria and the United Kingdom.

An in-depth state-aid investigation by the EC found that the return on Paks II would be lower than under market conditions. That means the investment includes state aid. The EC approved the support, however, as in its assessment the amount of aid is limited and proportionate to the objectives. It also found that the measure avoids undue distortion of the Hungarian energy market. Compliance with competition law is to be ensured by commitments previously imposed by the EC. First, any potential profit from Paks II cannot be reinvested in increasing generation capacity. Second, the current and new power plant must be separate in all respects (legally and functionally) to avoid market concentration. Third, at least 30% of the electricity produced by Paks II must be sold on the open power exchange and the rest of the output sold at auction.

The investments by Rosatom and Gazprom are Russian foreign policy instruments. From the perspective of Hungary, inviting Rosatom to carry out the Paks II project was technologically justified. In the context of Hungary’s deepening bilateral relations with Russia in recent years, it is worth noting that implementation of the agreement will tighten the economic and political cooperation between them.

For Poland, the results of the EC’s procedures contain valuable recommendations for ongoing discussions about the construction of a nuclear power plant and its finance model, particularly since the Commission again approved state aid for such a project. Although the EC addresses each case individually, the outcome of the Paks review outlines some trends in the rules the Commission might require Poland or other Member States to comply with to gain approval of similar projects in the future. 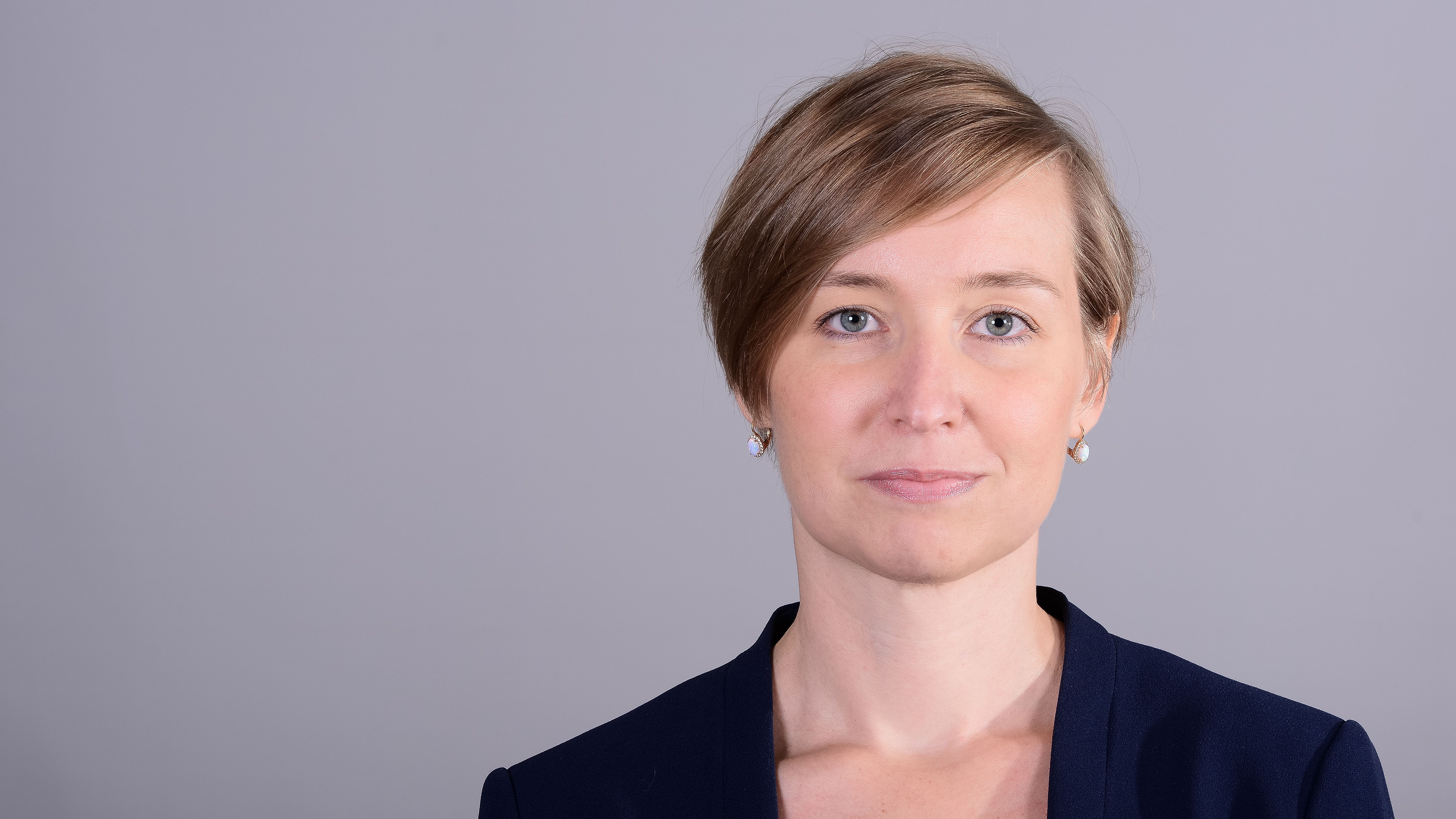