Devolution in the UK and the Combined Challenges of Pandemic and Brexit
253
Brexit and the pandemic pose the two most important challenges for UK domestic politics today. While Brexit policy has been controlled by central-government institutions, the response to the pandemic has been formulated by a number of mutually independent central, national, and regional institutions. Consequently, the national and regional elections in May 2021 have been increasingly concentrating on devolved health and education policies as well as on partly decentralised economic and fiscal ones. In the pandemic context, these policies have become the most important catalysts for separatism in Britain in the last 30 years. In Scotland, the election may open the way to its independence and the destabilisation of Britain as an important ally of Poland.
Przemysław Biskup 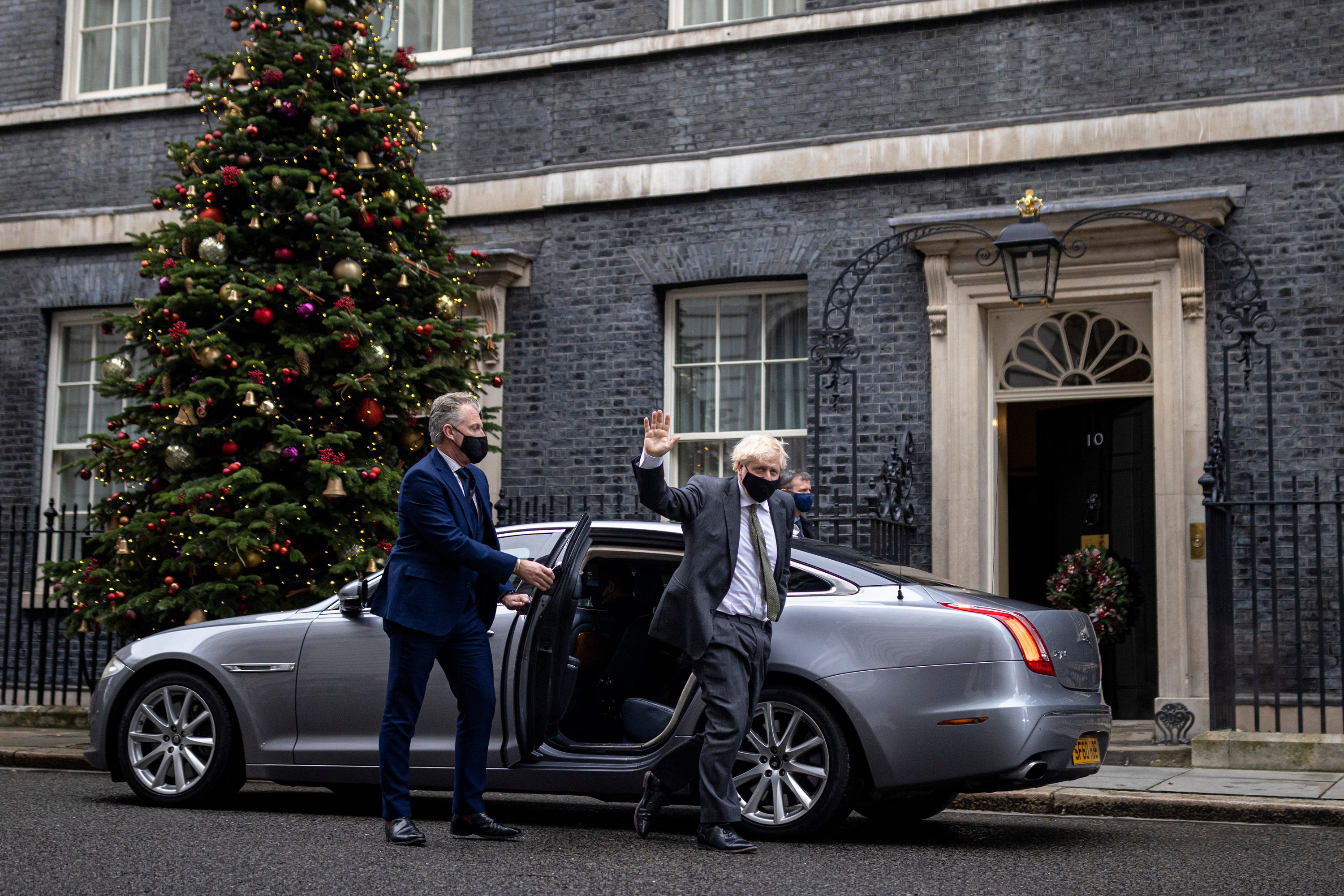 The United Kingdom is a union of four nations: England, Wales, Scotland, and Northern Ireland, each being divided into regions. Due to the demographic and economic dominance of England (about 85% of GDP and population), historically the UK was a centralised unitary state with a degree of autonomy for Scotland and Northern Ireland. Since 1998, however, the UK has been subject to devolution: ongoing decentralisation responding to the aspirations of a given nation or region. The process formally respects the UK parliament’s right to revoke the reforms. It is also characterised by asymmetry in the models of the division of competence between the central and devolved authorities (each case is different).

The solutions first implemented in 1998 were intended to channel the separatist movements in Scotland, Wales, and Northern Ireland by granting them autonomy while decentralising England administratively on a regional basis (initially only in London). Importantly, Northern Irish devolution results from the Good Friday Agreement, together with power-sharing by the republican community, as well as the province’s right to the democratically approved unification with the Republic of Ireland. Initially, all the devolved parts of the UK gained executive bodies and representative assemblies, and the scope of their competences was focused on health, education, culture, environment, and agriculture. Since then, devolution has enabled national authorities to pass primary legislation regarding decentralised policies, as well as to partially regulate national taxation and economies. Within devolved matters, the central government has effectively shrunk to England. In turn, English devolution is based on the transfer of executive powers to the authorities of selected regions (currently 11).

Scotland, Wales. and Northern Ireland have developed autonomous party systems dominated by national parties. Devolution has also resulted in a progressive weakening of key pan-UK institutions in media (BBC), health (NHS), or socio-economic (trade unions) spheres in favour of devolved institutions expressing respective national identities (e.g., media in national languages). Legitimisation of devolution by referenda has effectively rendered them immune to abolishment without the consent of the respective voters.

Since 2016, in the UK there has been a visible, constant geographical cleavage in support for the EU. Brexit has been embraced by the rural and non-metropolitan areas in England and a small majority in Wales while membership of the EU was strongly supported by metropolitan areas in England, by Scotland, and a moderate majority in Northern Ireland. This cleavage has an economic dimension: support for Brexit was strongest in areas most neglected in terms of infrastructure and investment in post-industrial parts of England and Wales, and the weakest in the metropolitan centres of England, Scotland and Wales, and the border regions of Northern Ireland, where internationalised/transborder production and services dominate.

Devolution has created political structures in Scotland, Wales, and Northern Ireland that define the domestic Brexit dispute in terms of national autonomy (for example, the Scottish National Party has consistently emphasised that Brexit goes against the will of the Scots). This trend is illustrated by the current conflict over the repatriation of powers from the EU. On 31 January, UK legislation incorporated the EU’s body of law into the UK legal system while transferring the powers of EU institutions to the UK government. Although currently legislative work is underway to devolve some of these powers to respective national and regional authorities (especially in agricultural and environmental policy, e.g., fisheries policy was transferred by an act of 23 November), another bill passing through the British parliament (UK Internal Market Bill, UKIMB) is to establish the overarching structure of the UK market.

The UKIMB will authorise the central government to define UK trade policy, market access rules, technical and (phyto)sanitary standards, etc. Originally, the UKIMB was to provide for the possibility of disapplying some of the provisions of the UK-EU Withdrawal Agreement relating to Northern Ireland in the name of protecting the integrity of the UK market. These provisions were also the subject of the EU-UK political and legal dispute. From the UK perspective, however, the crux of the problem is its unity: while the UKIMB assumes the transfer of specific powers to devolved authorities, this bill also defines firm boundaries for decentralisation.

The pandemic has made politicians and voters aware of the previously under-priced consequences of transferring health, education (and partly economic) policies from the central to the national level and the resulting competence conflicts. The fight against the coronavirus has clearly demonstrated the lack of a uniform UK health policy, replaced by four factually independent national policies (of which the central government determines only the English one). Devolved authorities undertake decisions regarding the calendar, degree and organisation of quarantine, health service logistics, police supervision, teaching in schools and universities, pandemic constraints on businesses, and restrictions on intra-UK and international movement of people, among others. Symbolic of this split system was the Johnson government’s defeat on its right to define a binding list of third countries from which arrivals pose a pandemic risk and the decisions of the Scottish and Wales authorities to close the borders with England.

In view of the recession and record-high public debt (for the UK as a whole, 12% and GBP 2.5 trillion, respectively), aid programmes have become the key economic issue. The pandemic has increased the tension between the national authorities (empowered to shut down branches of the economy and grant some subsidies during an epidemic) and the central government (generally responsible for financing these activities and incurring public debt). This has been resulting in higher readiness of the devolved authorities to enact preventive measures popular across the UK (e.g., support for lockdown has reached 80%) while the central authorities have shouldered the burden of related tax and financial decisions. Public opinion polls reveal stark differences in the perception of the effectiveness of the actions of the respective authorities between England and Scotland, Wales, and Northern Ireland. Citizens have perceived the devolved authorities’ actions as competent and the central government’s as chaotic, despite the fact that their real effects were more balanced (e.g., in England, proportionally fewer people die of COVID-19 than in Scotland).

In the context of the upcoming national parliamentary elections in Scotland and Wales and regional elections in England, the pandemic has become a key factor in mobilising electoral support by the devolved authorities. In Scotland, this trend has translated into an increase in support for independence and made it the main theme of the campaign. Although support for independence has been slowly increasing there since 2016, since the outbreak of the pandemic it has systematically exceeded 50% (now 56%). Moreover, diametrically different confidence rates have been noted for Scotland’s First Minister Nicola Sturgeon and Johnson (+72% and -76%, respectively).

Conclusions for the EU and Poland

The Johnson government’s reconstruction of the UK internal market framework should strengthen the attractiveness of the UK as an economic partner. However, to succeed it is necessary to create a stable, transparent and democratically legitimised model of the division of powers between the central and devolved authorities. Success in this regard will be hampered by the conflicting expectations of voters in different parts of the UK and the health and economic effects of the pandemic.

Further rise of separatism in the UK will have a significant impact on the policies of the EU and Poland. Decentralisation of the country without a general plan would complicate future EU-UK negotiations on trade. The independence of Scotland would essentially destabilise the UK and undermine its military capabilities (e.g., in reference to the critical nuclear and aviation infrastructure located in Scotland), which are particularly important for the security of NATO’s Eastern Flank and transatlantic communications and transportation. The unification of Northern Ireland with Ireland, in turn, would shift the burden of co-financing this province and preventing local terrorism to the Republic and, more broadly, to the European Union. 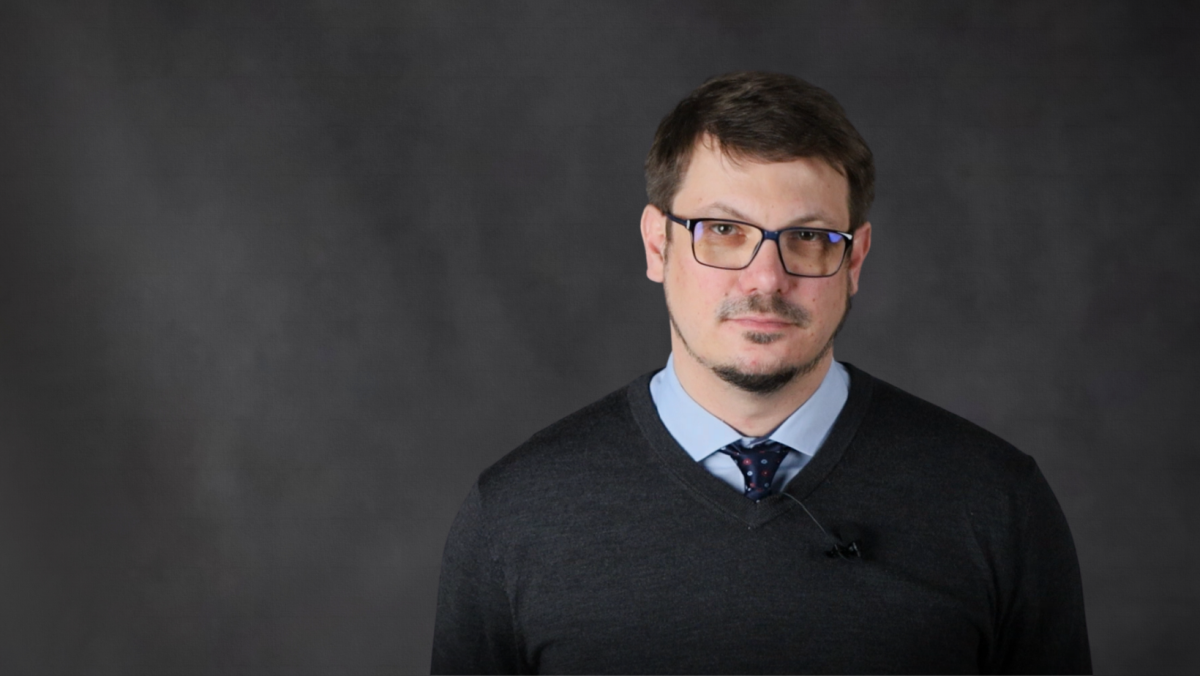