Consequences of the Poisoning of Opposition Leader Alexei Navalny
65
German Chancellor Angela Merkel confirmed on 2 September that the Russian opposition activist Alexei Navalny had been poisoned with the nerve agent Novichok. EU and NATO politicians have announced the introduction of sanctions. The Navalny poisoning will have a negative impact on Western countries’ relations with Russia, although it will not result in, for example, blocking the construction of Nord Stream 2.
Agnieszka Legucka 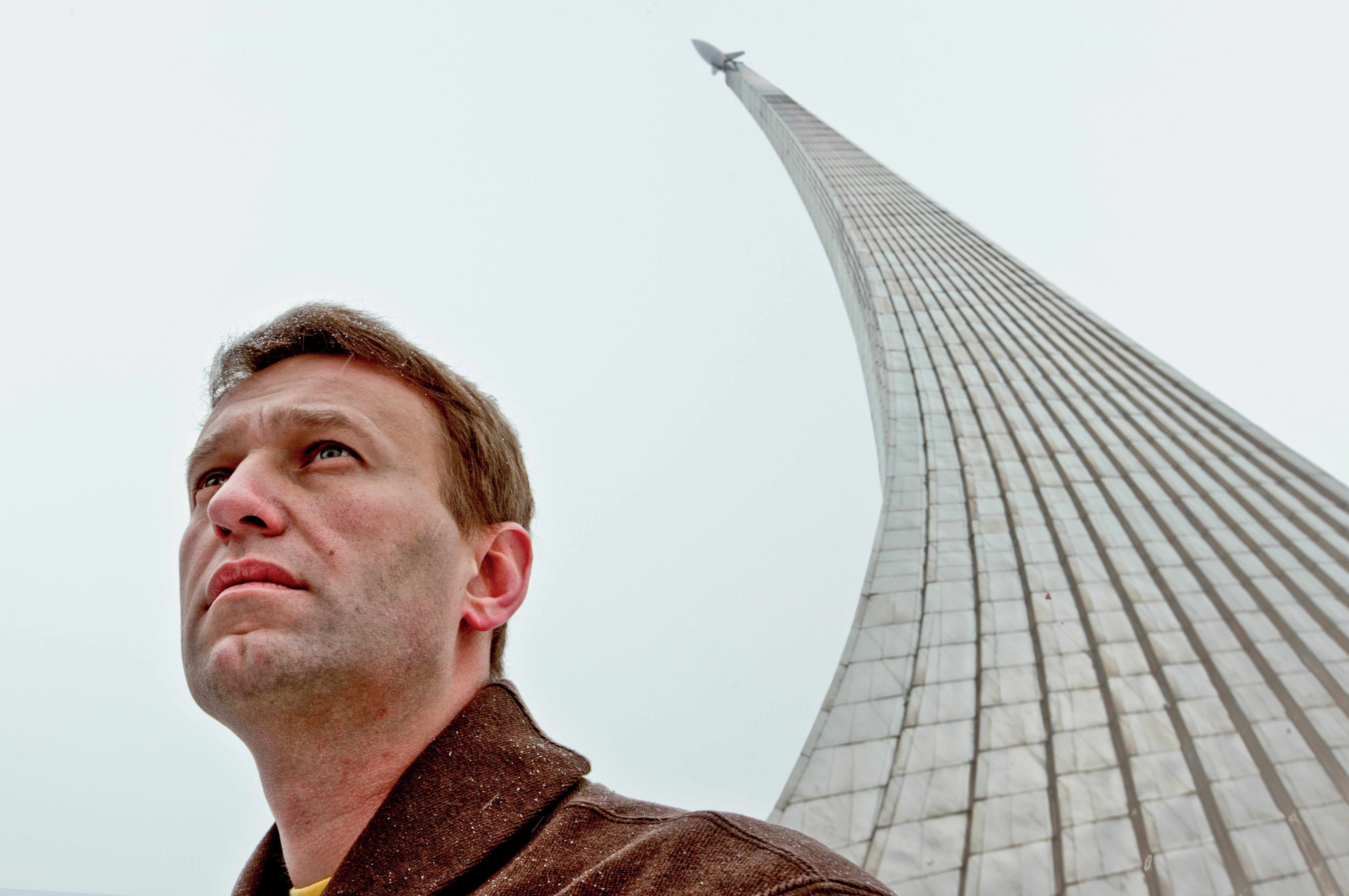 On 20 August, Navalny fell ill whilst on an airplane in Russia, which made an emergency landing in Omsk. He was taken to hospital where he was put into a coma. Russian doctors pointed to a sharp drop in blood sugar, which caused metabolic disorders, as the main reason for Navalny’s deterioration of health. On 22 August, Navalny was moved to the Charité clinic in Berlin, where he was taken at the request of his family.

Why was Navalny poisoned?

The opposition leader has become too dangerous for the Russian authorities. For many years, he and his Anti-Corruption Fund (FBK) have been publishing compromising materials about central and local government officials. Navalny and FBK activists have been subject to repression at the same time and Navalny has been arrested many times and even poisoned once before, in the summer of 2019 when Russian doctors diagnosed it as a “severe allergic reaction”. At that time, the opposition activist had launched a “smart voting” campaign. It was successfully launched and used in regional elections in Khabarovsk and elsewhere. It consisted of voting for registered candidates other than those from the ruling United Russia party. In the recent case, the authorities probably wanted to weaken the FBK before the upcoming regional elections on 13 September.

What has been the reaction of the European Union and NATO?

The political reaction from the EU and NATO to the poisoning of Navalny was resolute. Ursula von der Leyen, president of the European Commission, said it was “despicable and cowardly, once again. Perpetrators need to be brought to justice”. Merkel, who based her information on the German hospital where Navalny is being treated, announced further actions within the EU in cooperation with France. Some politicians from the Green party and the CDU stated that, in connection with the poisoning of Navalny, as well as earlier anti-German actions made by Russia, the construction of the Nord Stream 2 gas pipeline should be suspended as a possible measure against Russia. NATO Secretary General Jens Stoltenberg also said that he would discuss the poisoning of Navalny with all members of the alliance.

What has been Russia’s reactions to the accusations?

The Russian authorities dismissed the accusations they had poisoned Navalny. The Kremlin spokesman, Dmitry Peskov, stated flatly that no poison had been found in Navalny’s body while he was in Russia. Russian politicians and pro-government media present Navalny’s poisoning as a “provocation” by either Germany or the U.S. The prosecutor general rejected and investigation, citing a lack of evidence of poisoning. Although the Navalny case is widely covered on Russian social media, he arouses great emotions in Russian society and the latest case is part of a trend of increasing oppressiveness by the authorities, including poisonings and murdering political opponents, such as Anna Politkovskaya, Aleksandr Litvinenko, and Boris Nemtsov.

What will be the international consequences of Navalny’s poisoning?

After Salisbury, when Russia also used chemical weapons to try to assassinate a regime opponent, the use of Novichok means the international consequences will be high. Navalny’s poisoning is also a violation of international law—the Chemical Weapons Convention that is binding on Russia. Certainly, Western countries will raise this issue through the Organization for the Prohibition of Chemical Weapons at The Hague (OPCW). This is important for many EU and NATO countries, which, for various reasons, are strongly committed to strengthening the ban on the use of chemical weapons. Sanctions will be imposed on Russia, although rather sectoral, as it is not yet known who to individually accuse of this act. At the same time, it is doubtful that Navalny’s case will stop the Nord Stream 2 gas pipeline, which Merkel on 28 August this year defined as only an economic project and separate from the case of the Russian opposition leader.

What does Navalny’s poisoning mean for Poland’s policy towards Russia?

The use of chemical weapons, whether against individuals or on a massive scale, is a threat to European security. Therefore, Poland will probably cooperate to stigmatise the Russian actions, both at NATO and the OPCW. Poland is likely to join the EU sanctions and will try to persuade other Western countries to increase pressure on the Russian authorities to clarify the issue of Navalny’s poisoning. Along with the unstable situation in Belarus and Russia’s hostile actions against Ukraine (annexation of Crimea, occupation of its eastern territories), Polish diplomacy may consider linking Navalny’s case with Russia’s interference in the internal affairs of its neighbours. Doing so will hinder political rapprochement of Western countries with Russia and the abandonment of the EU principle of “selective engagement” with the Russian Federation.