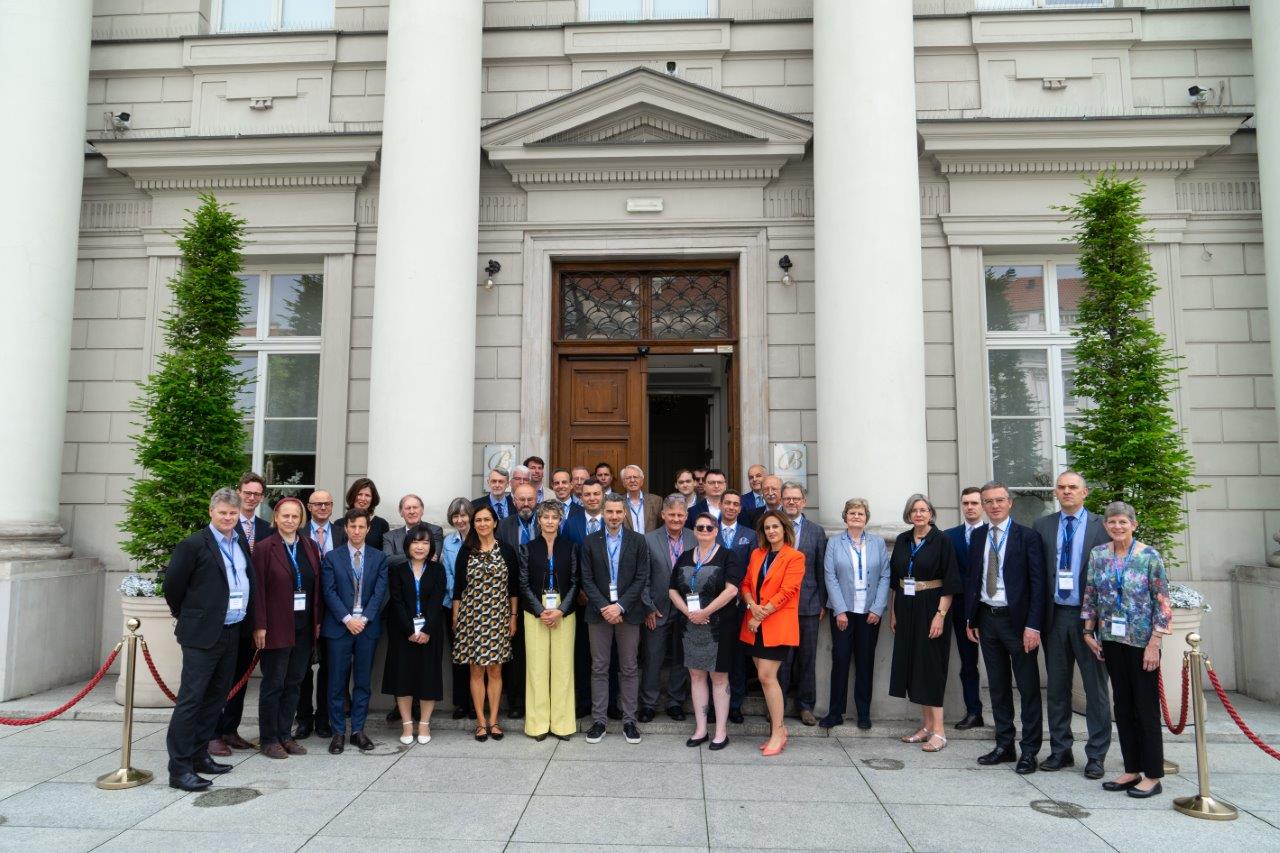 The 16th International Conference of Editors of Diplomatic Documents hosted by the Polish Institute of International Affairs was held in Warsaw from June 8 to 11, 2022. It was organised within the framework of cooperation of the editors of diplomatic documents from numerous countries which has been already ongoing for more than 30 years.

The event—carried out for the first time in Central Europe—was attended by the participants from 22 countries to share their professional experience and knowledge in 8 sessions of the conference (during which 27 speeches or presentations were given) concerning the edition and dissemination of the archival documents of foreign policy – both in terms of traditional and digital editing, including the oral history.

The conference provided also an opportunity to present the newest volumes of the Polish Diplomatic Documents series, as well as a collaborative volume of documents Polish Crisis 1980–1982 from the Western Perspective which consists of over a hundred, so far mostly unknown documents from 14 countries and the NATO archive, which were invited to participate in this project. 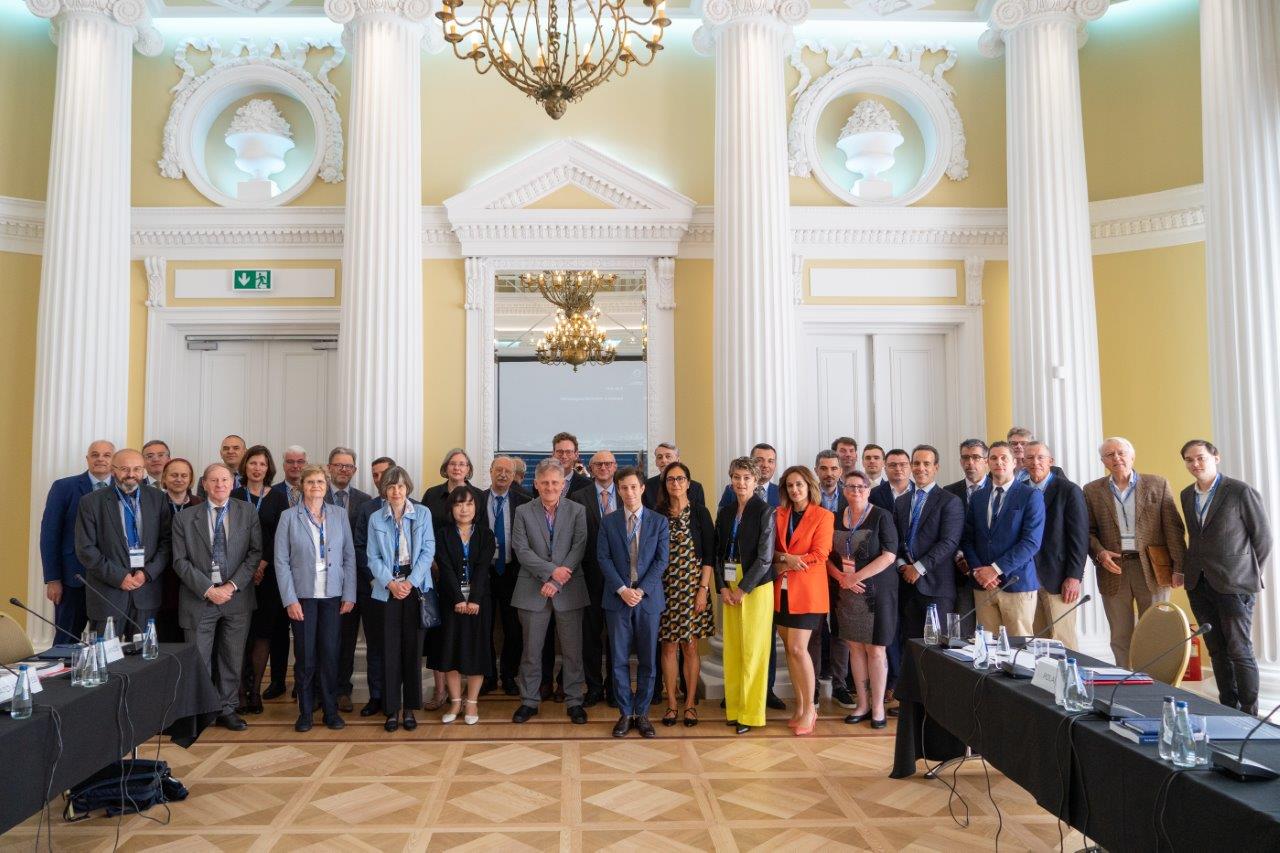 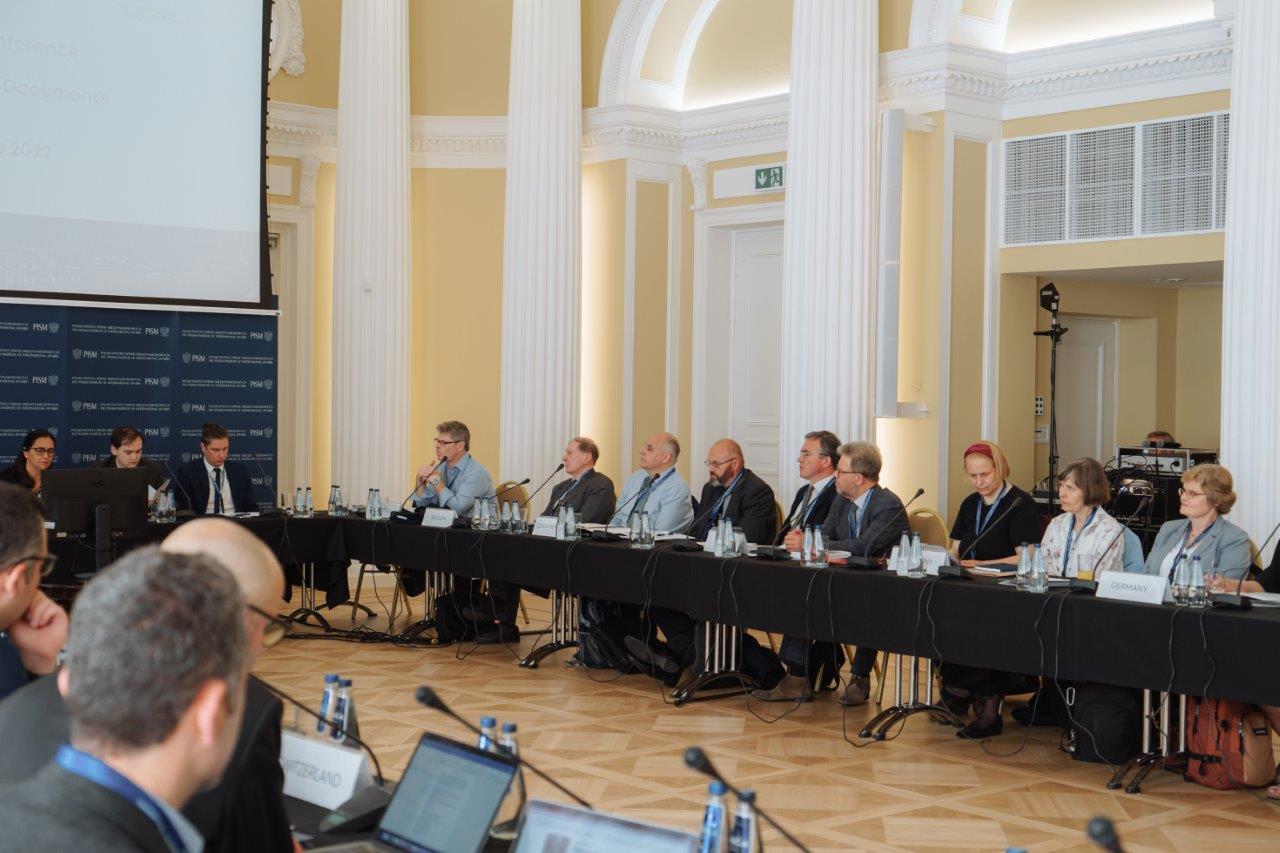 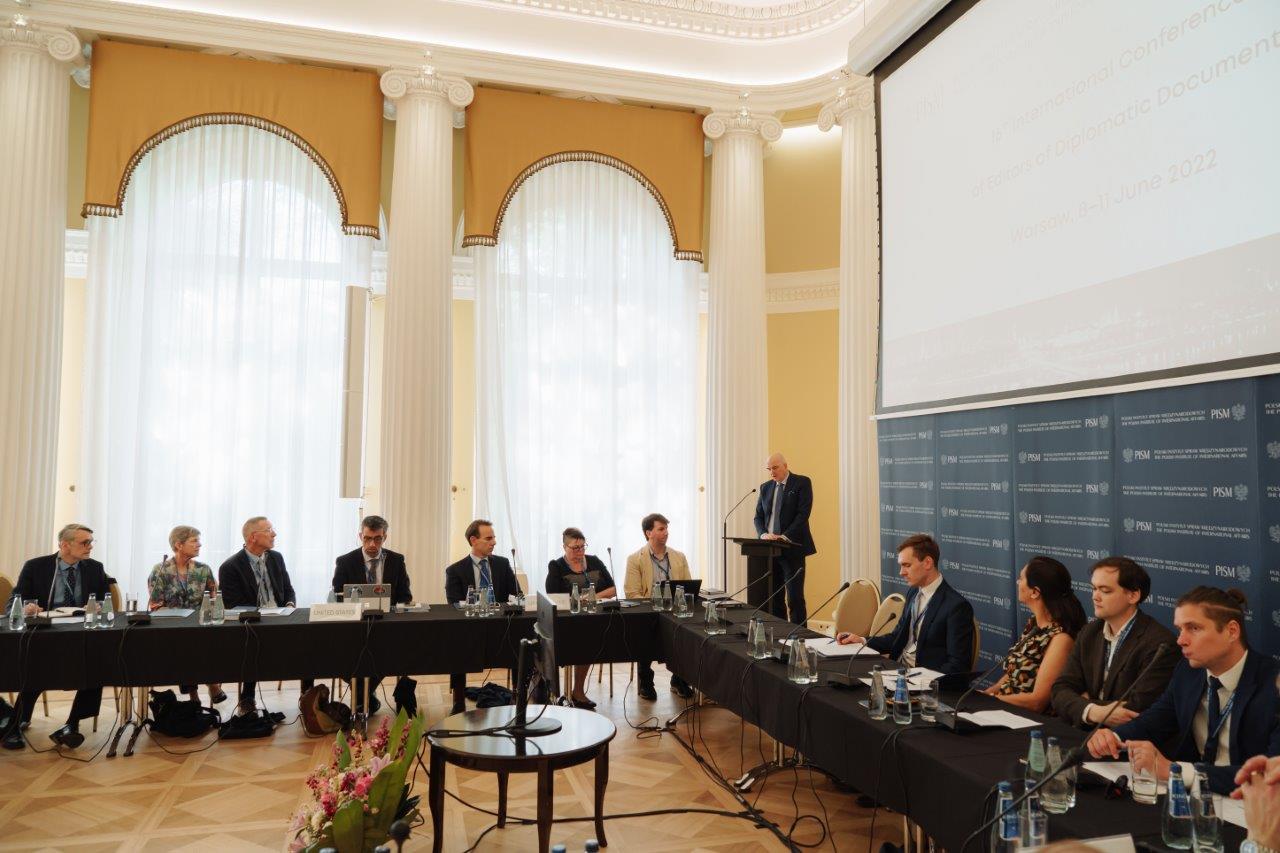 Arrival and registration at the conference

Opening of the conference

The Challenges Beyond Traditional Editing